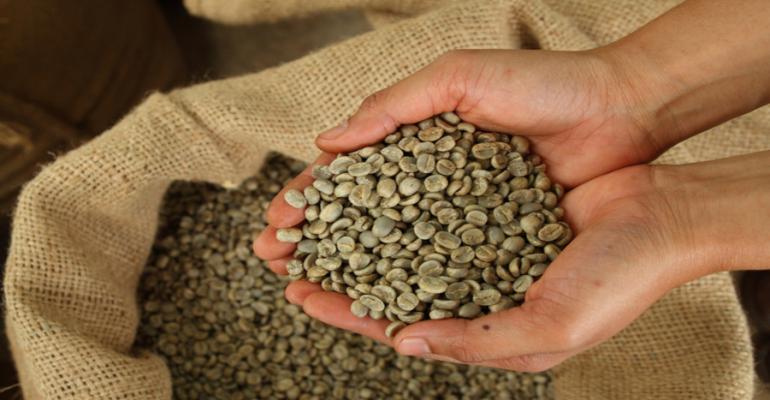 In recent years, the occurrence of obesity has risen tremendously across the globe. This state of obesity has occurred due to an imbalance in which energy intake exceeds energy expenditure in the body over a prolonged period. Several environmental, nutritional and hormonal factors alter the balance between food intake and energy outflow. According to the World Health Organization (WHO), the worldwide prevalence of obesity has more than doubled since 1980. About 13 percent of the world’s adult population was recorded to be obese in 2014.

Coffee is one of the world's favourite beverages and the second-most traded commodity. Coffee beans are naturally green, but roasting at high temperature is part of the process to produce coffee. Roasting destroys a substantial portion of the antioxidants and other phytochemicals found in green coffee beans, and which are associated with several health benefits. Chlorogenic acids (CGA), ferulic acids and n-coumarinic acids are the primary polyphenols found in GCB-70, a green coffee bean extract. GCB-70 contains a significantly higher concentration of chlorogenic acids, almost double that of existing commercially available extracts.

Green coffee bean extract has been reported to inhibit the release of glucose in the blood, particularly after meals, and appears to help people lose weight. The chlorogenic acid present in GCB-70 seems to help induce fat loss by increasing thermogenesis, i.e., the natural burning of fat for energy. It is also believed to reduce the generation of new fat cells due to its antioxidant effects.

Clinical evaluation of GCB-70 carried out on 100 subjects had the following results: 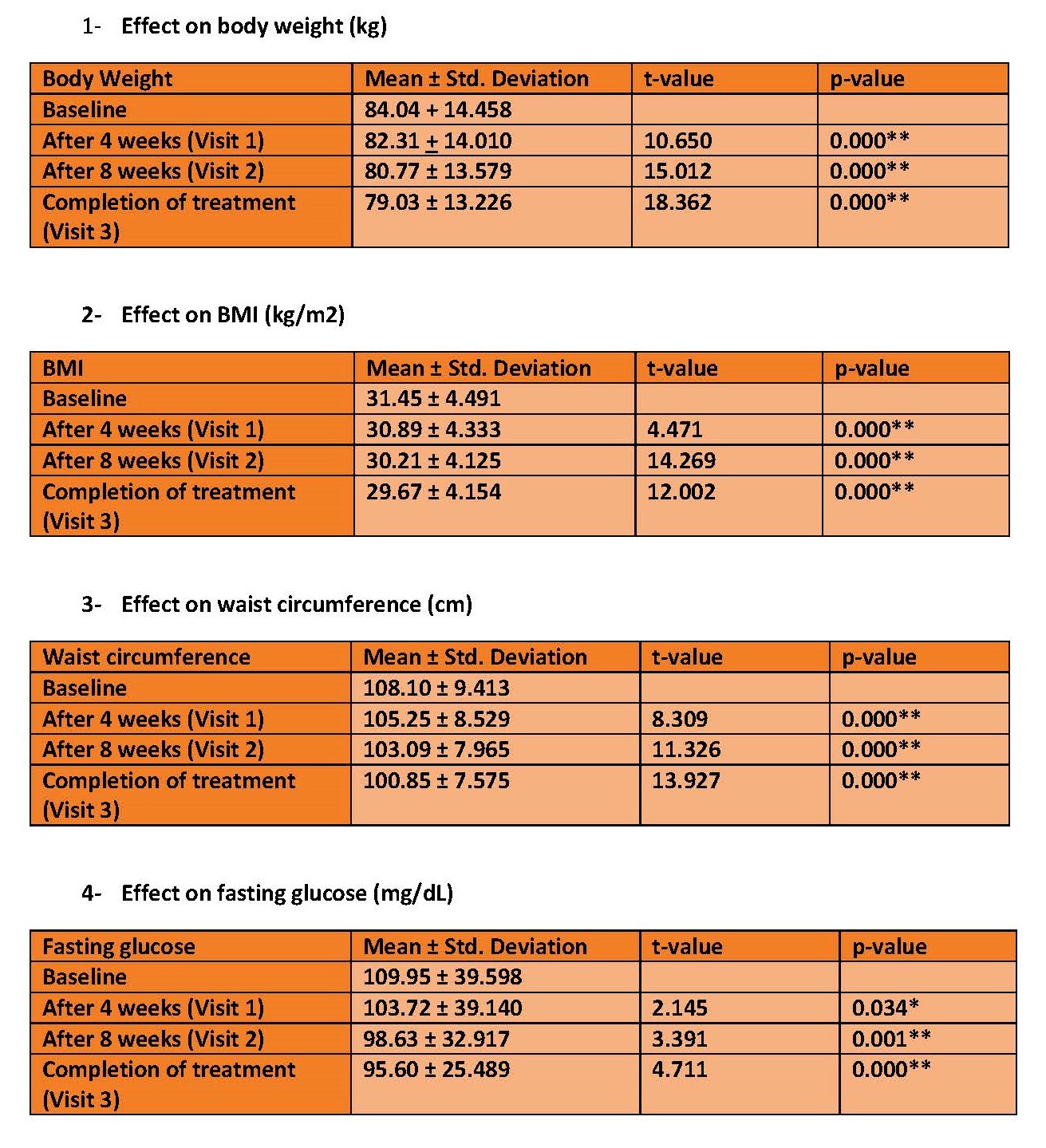 Pawan Goel is CEO of Chemical Resources (CHERESO), a nutraceutical and herbal extract manufacturer. Pawan has received various awards including the 2011 National Award for Outstanding Efforts in R&D, the 2014 Business Leadership Award for Outstanding Contribution to National Development, the 2014 SME Business Excellence Award, the 2015 Asia Pacific Most Promising Entrepreneurship Award and the 2016 India SME 100 Award.

Alternative proteins: from quality to consumer perception - video
May 19, 2022