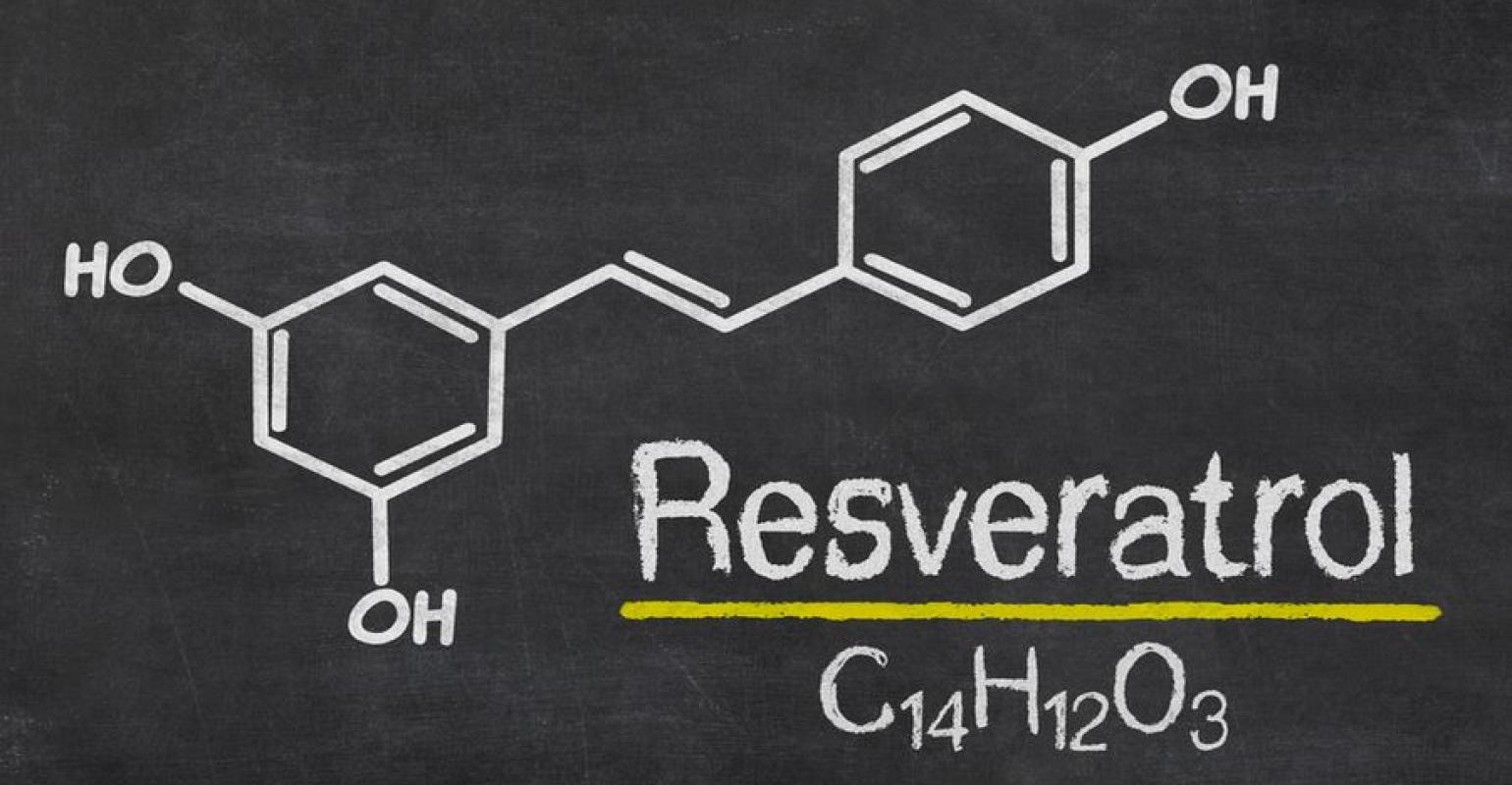 <p>High doses of resveratrol have been linked to potential health benefits, but the administration of such doses in medicated patients needs to be investigated with regard to possible drug interactions.</p>

In recent years, several clinical trials investigated the health benefits of high doses of resveratrol in both healthy subjects and patients. Resveratrol (0.5, 1, 2.5 and 5 g/day, 29 days) exerted cancer chemopreventive effects in healthy volunteers by decreasing the circulating levels of insulin-like growth factor-1 (IGF-1) and IGF-binding protein-3 (IGFBP-3). The 2.5 g dose caused the most marked decrease in IGF-1 and IGFBP-3 levels.1 Resveratrol (1, 1.5 and 2 g/day, 4 weeks) improved insulin sensitivity (Matsuda index) and postmeal plasma glucose in older adults with impaired glucose tolerance.2 Ingestion of 5 g of micronized resveratrol/day for 14 days caused apoptosis (caspase-3 cleavage) in malignant hepatic tissue in patients with colorectal cancer and hepatic metastasis.3 Micronized resveratrol (0.5 and 1 g/day, 8 days) also reduced tumor cell proliferation in colorectal cancer patients.4 In general, high doses of resveratrol proved to be safe; mild to moderate gastrointestinal symptoms were reported only for 2.5 and 5 g doses.1 Although high doses of resveratrol are promising with respect to their bioactivity, potential interactions with certain drugs should be taken into consideration.

Resveratrol (1 g/day, 4 weeks) has been reported to reduce the activities of CYP3A4, CYP2C9 and CYP2D6 isoenzymes in healthy volunteers. As resveratrol has a low bioavailability, it seems intestinal CYP enzymes are predominantly inhibited by resveratrol. Thus, resveratrol might impair the pharmacokinetics of certain drugs, especially those with a high intestinal first-pass effect, resulting in either higher toxicity or lower activity.5,6 CYP3A4 metabolizes drugs with narrow therapeutic index such as immunosuppressants (cyclosporine, tacrolimus), HIV-protease inhibitors (saquinavir), cholesterol-lowering agents (simvastatin, lovastatin, atorvastatin), calcium-channel blockers (felodipine, nifedipine, verapamil), antiarrhythmic agents (amiodarone) and benzodiazepines (midazolam, triazolam). By inhibiting CYP3A4, resveratrol might reduce the metabolism of these drugs, resulting in an increase in their plasma levels and risk of side effects. Some of these drugs are responsible for severe side effects such as hepatotoxicity and nephrotoxicity (cyclosporine),7 metabolic syndrome and renal insufficiency (tacrolimus),8 myopathies (statins),9 hypotension and heart block (amiodarone).10 CYP2C9 is involved in the metabolism of S-warfarin, isomer responsible for the anticoagulant activity, phenytoin, tolbutamide and glipizide.11 Resveratrol (1 g/day, 4 weeks) has been reported to inhibit CYP2C9 in healthy volunteers.5,6 In case of coadministration, resveratrol might reduce the metabolism of the aforementioned drugs resulting in an enhancement of side effects such as bleeding (warfarin), central nervous system disfunction (phenytoin) and low blood sugar levels (tolbutamide, glipizide).11 In addition, CYP2C9 but also CYP3A4 convert losartan, an angiotensin II receptor antagonist, to its active carboxylic acid metabolite, E3174.6,12 By inhibiting both isoenzymes, resveratrol might reduce losartan activation and consequently, its antihypertensive potential. CYP2D6 is involved in the conversion of tamoxifen to endoxifen, the major active metabolite. Coadministration of resveratrol might reduce the formation of endoxifen and consequently, the anticancer activity of tamoxifen.5

In conclusion, high doses of resveratrol (equal to or more than 1g/day) have health benefits, but the administration of such doses in medicated patients needs to be investigated with regard to possible interactions, especially with drugs metabolized by CYP3A4, CYP2C9 and CYP2D6 isoenzymes.

Anca Miron, Ph.D., is professor of pharmacognosy at the faculty of pharmacy, university of medicine and pharmacy, Grigore T. Popa, Iasi, Romania. Her main research interest is focused on plant polyphenols, particularly proanthocyanidins, anthocyanins and stilbenoids (isolation, characterization, in vitro and in vivo bioactivity evaluation). Miron has published more than 70 papers on plant-derived natural products in journals internationally, including Natural Product Research and Journal of Medicinal Food. She was principal investigator in several research grants and co-author of four national patents. Miron’s honors include the Award for Pharmaceutical Research Activity and Award for Excellence in Pharmaceutical Research.

Brain health matters: Why it’s important and what can be done today
Sep 30, 2020

Digestive health innovation for feeling good inside and out
Aug 21, 2020