Minerals and Trace Elements for Cardiovascular Health and Sports Nutrition 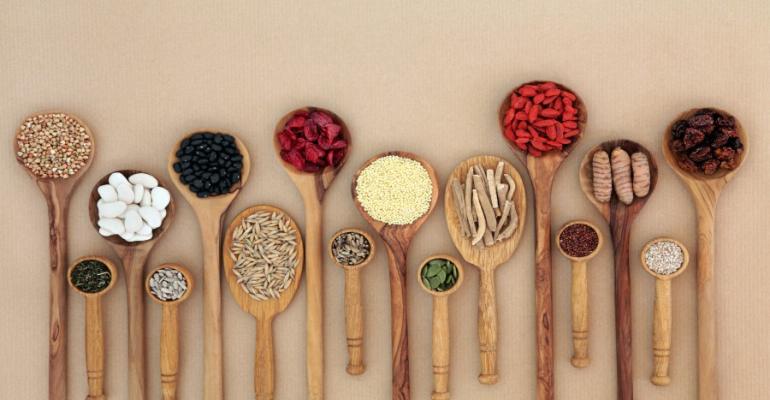 <p>There are a few minerals the general public knows all about but there are other less known minerals and trace elements, including selenium, boron and lithium.</p>

There are a few minerals the general public knows all about: calcium helps maintain strong bones; magnesium helps regulate muscle and nerve function, blood sugar level and blood pressure; iron is involved in oxygen transportation; sodium and potassium are critical electrolytes, maintaining the balance of the body’s blood chemistry and muscle function. But there are other less known minerals and trace elements, including selenium, boron and lithium.

Various minerals and trace elements have been shown to help lower cholesterol levels and impact the gut microbiota in hamsters with hypercholesterolemia1. Magnesium has been shown to help reduce total cholesterol, but a clinical study2 discovered magnesium is not the crucial factor in reducing total cholesterol, rather minerals and trace elements make an impact together. The study invited 42 volunteers with hypercholesterolemia and divided them randomly into three groups: RO water, D-MINNERALZ® water, and MgCl2 water. The subjects drank 1050mL of water daily for six weeks with the results indicating the group drinking D-MINNERALZ saw a significant reduction in total cholesterol and LDL-C levels compared to the other groups. In another study, the same results were seen alongside a reduction in systolic and diastolic blood pressure in spontaneous hypertensive rats3.

Alternative proteins: from quality to consumer perception - video
May 19, 2022