Industrial Hemp: ‘An Old-New’ Source of Functional Ingredients for Nutraceuticals and Foods 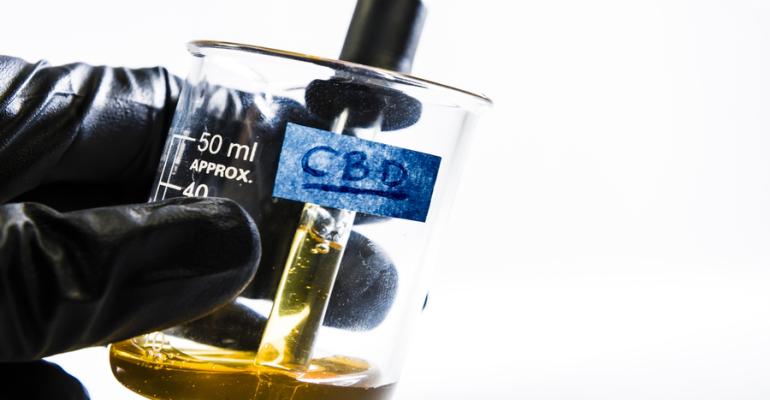 Interest in hemp has substantially increased during the last decade, mainly due to the increasing information about health effects of nonpsychoactive phytocannabinoids.

Industrial hemp is one of the fastest growing plants and was one of the first plants to be spun into usable fibre 10,000 years ago. It belongs to the same Cannabis sativa species, which has been used as a cannabis drug containing high content of the psychoactive component, tetrahydrocannabinol (THC).  Its content in industrial hemp is remarkably lower, whereas another, no psychoactive phytocannabinoids such as cannabidiol (CBD) and cannabigerol (CBG) may be present at high concentrations, mainly in the form of their carboxylic acids. Cannabichromene (CBC), cannabidivarin (CBDV) and tetrahydrocannabivarin (THCV) are other cannabinoids, which have been tested for their bioactivities.

The legality of industrial hemp varies widely between countries; in most of them the concentration of THC is regulated and only those hemp cultivars which accumulate less than 0.2-0.3 % of THC are permitted. The interest in hemp has substantially increased during the last decade, mainly due to the increasing information about health effects of nonpsychoactive phytocannabinoids. In addition, hemp seeds are rich in high nutritional value oil, which is rich in polyunsaturated fatty acids, and proteins with good amino acid profile, which is comparable to other sources of protein such as meat, milk, eggs and soy. Moreover, properly selected processes of multistep hemp biorefining may provide several fractions, including antioxidant phytochemical and dietary fibre rich products. All these valuable micro and macrocomponents have fostered intensive research, development of innovative processing technologies and commercialisation of hemp products throughout the world.

Considering the fact that all currently grown hemp cultivars belong to the same botanical species some kind of formal conflicts arise in regulation and hemp processing practices because THC and cannabis extracts are included into the list of narcotics by the Single Convention on Narcotic Drugs (1961) and later by the Convention on Psychotropic Substances (1971), which limited “the production, manufacture, export, import, distribution of, trade in, use and possession” of cannabis “exclusively to medical and scientific purposes”. The problem exists not only in the processing of hemp leaves and inflorescences but also in the production of oil from the seeds, which although do not accumulate cannabinoids, may contain ppm levels of THC due to the carry-over from the other plant anatomical parts. Some countries established the maximum allowable levels of THC in the oil (5-20 ppm), which are based on the Scientifically Sound Guidelines for THC in Food in Europe published by nova-Institut GmbH in 2015. These and some other issues, which are required to reach the consensus satisfying regulation, consumer protection and industry needs will be also discussed in the presentation.

Alternative proteins: from quality to consumer perception — Video
May 19, 2022