Home>Ingredients>Speciality
Recent
Ingredients
Happening Now
Renewed consumer interest in collagen driven by COVID-19 circumstances
May 28, 2020
Q&A with plant-based start-up, Heura
May 26, 2020
One for all: A deep dive into new GRMA standards
May 25, 2020
Lessons from lockdown: Brand health and wellness
May 22, 2020
Recent
From gelatin to vegetarian: Exploring plant-based soft capsule technologies
May 21, 2020
Potential for Ayurveda to address pandemic
May 21, 2020
Discover the growing omega-3 market at Vitafoods Europe
May 15, 2020
Paid Content
Natural solutions from the Mediterranean to boost immunity – white paper 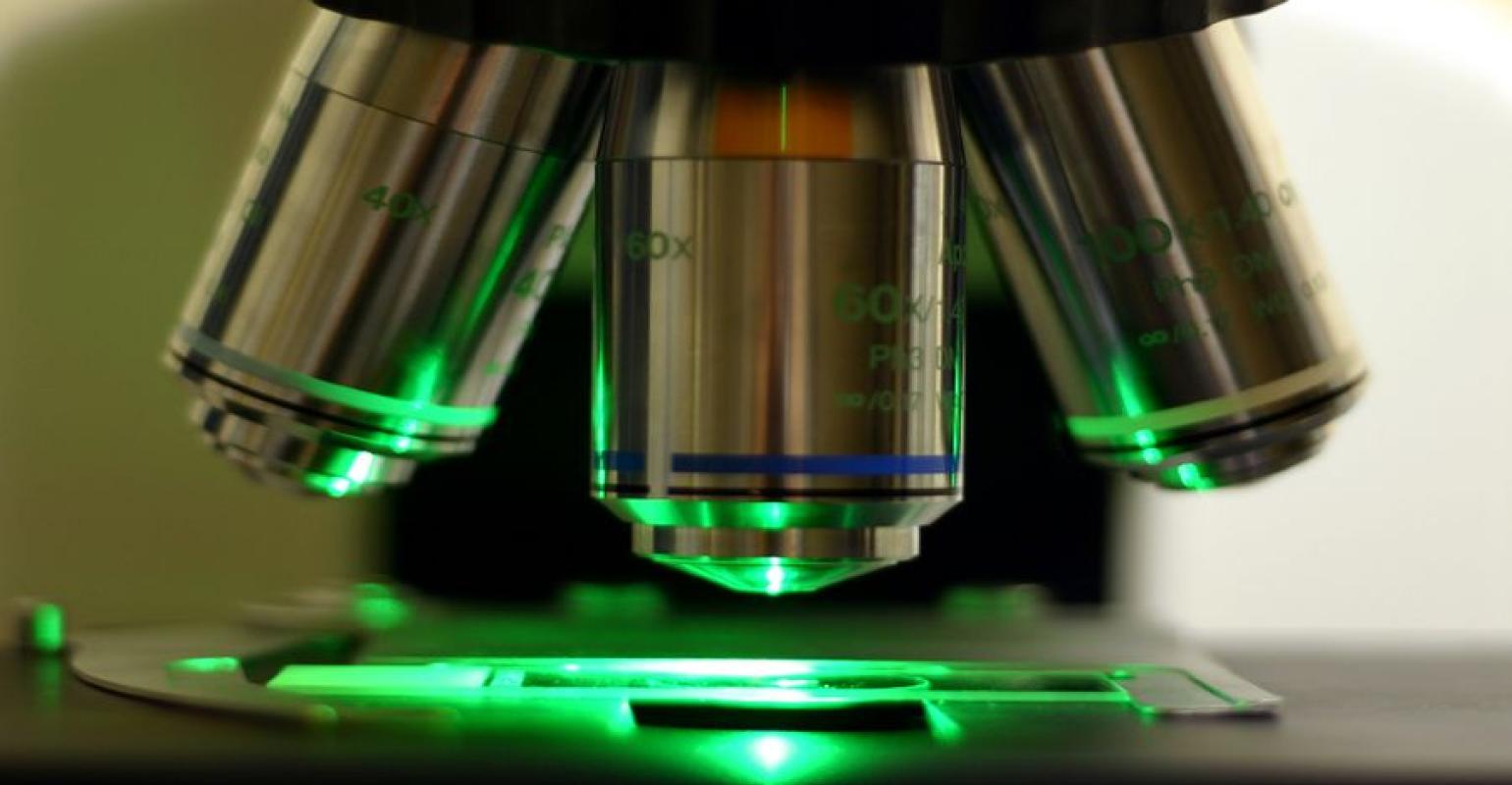 <p>Rich in proteins, minerals, vitamins, antioxidants and polyunsaturated fatty acids such as omega-6 and omega-3, microalgae offer endless possibilities in areas such as biofuel, healthcare, cosmetics, and animal and human nutrition.</p>

The future of mankind—and our nutrition—lies not on the land, but in the oceans. This is a bold claim to make, but it is one supported by compelling evidence. Consider this, for example … Microalgae have existed on Earth for three billion years, and they are responsible for generating up to 75 percent of the oxygen we breathe. Without them, we would be doomed. They are, in effect, nature’s biggest life-support machine.

Beyond this, however, microalgae also offer endless possibilities in areas such as biofuel, healthcare, cosmetics, and animal and human nutrition. They are rich in proteins, minerals, vitamins, antioxidants and polyunsaturated fatty acids such as omega-6 and omega-3. They offer a magical formula that can help to improve eye and brain function, reduce inflammation, stimulate the immune system, increase cells’ antioxidant abilities, inhibit cancer and prevent heart disease. I’m speaking here from the heart, since I myself had a cardiovascular condition. Microalgae was a powerful (and tasty) ally that helped me through it.

According to 2012 figures, the cost of cardiovascular disease (CVD) to the EU economy is estimated at €196 billion a year. Meanwhile, the EU Public Health report from 2015 found that the EU’s healthcare bill for chronic disease is €700 billion, the equivalent to 70 to 80 percent of total health care costs. None of us wants to be a part of these statistics. I’m sure instead that we would like to be amongst the growing number of people around the world who, according to a National Geographic 2014 Greendex survey with Globescan, are making positive changes to ensure their lifestyles are more sustainable.

Microalgae is a great way to achieve this. At Buggypower, our goal is to contribute to the future of mankind by harnessing the immense power of marine microalgae. You see, the biggest changes can begin microscopically. Microalgae is a case in point, and that’s why I believe it is central to mankind’s future.

Buggypower is a Portugal-based biotechnology company that produces marine microalgae biomass, and will be exhibiting at Vitafoods Europe 2016 on Stand M112.

Discover the growing omega-3 market at Vitafoods Europe
May 15, 2020

See, touch and taste the latest products at Vitafoods Europe
May 12, 2020

Exploring new ingredients ahead of Vitafoods Europe
May 11, 2020