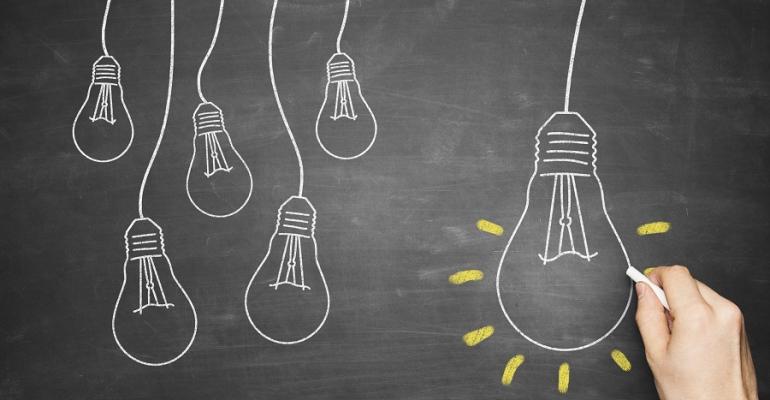 An important health area where diet may make a difference is resistance to infections. Infections, both of the upper airways and the gut, have a big impact on general health worldwide—and with anti-microbial resistance on the rise, there is a clear need for a different approach.

Many foods and food ingredients are claimed to have an immune boosting effect, ranging from polyphenols to probiotics, but also products such as ginger or colostrum. Although a lot of evidence is available from in vitro studies, scientific consensus is that proof of concept should be obtained in humans.(1)

To demonstrate that an ingredient supports resistance to pathogens, one should show that the number of infections or the severity or duration of the infection period decreases, compared to a placebo intervention. Traditionally, the effects on incidence or severity of infection are demonstrated in large human field studies over a longer period of time, during which spontaneous exposure to pathogens is expected to occur.(2-4) The so-called challenge concept—measuring the resilience of immune functions in apparently healthy subjects to respond to external ‘stressors’—offers an attractive alternative approach. The challenge is an experimental exposure to (attenuated) bacteria, viruses or vaccines, and the effect of ingredients or foods on symptoms and biomarkers is measured.

The experimental rhinovirus challenge model has been used for many years to study rhinovirus pathogenesis and treatment. The ability to control the baseline characteristics of the volunteers and to give a uniform viral challenge, precisely timed in relation to the administration of the food ingredient and collection of biological samples and questionnaire data, provides an opportunity to characterise the interaction between the food, the infection and host responses under controlled conditions in humans.(5-7)

A similar challenge model was developed to study the effects of food interventions on gastrointestinal bacterial infections.(8-11) In the E. coli model, healthy volunteers are exposed to an attenuated form of the E. coli strain (ETEC) that causes traveler’s diarrhea. As a result, subjects get mild to moderate symptoms of gut infection, usually for a day or two. In both these models it is possible to look at the presence of pathogens as well as clinical symptoms, which meets an important condition of the scientific substantiation of a health claim.

Vaccination is a well-known strategy to build up resistance to infection. A higher response to vaccination (measured as an increase in antibody titer, or the percentage of subjects having a protective level of antibodies) is generally seen as a beneficial effect. Recent results show that oral cholera vaccination not only induces humoral immunity in the gastrointestinal tract, but also in other mucosal locations, such as the respiratory tract, and may be a useful model to study the immunomodulatory capacity of food components.(12)

In a challenge approach, timing and conditions of infection are controlled, reducing variation and thereby reducing the time and number of subjects required to demonstrate an expected effect. As such, they are a valuable tool to provide proof of concept of ingredient efficacy.