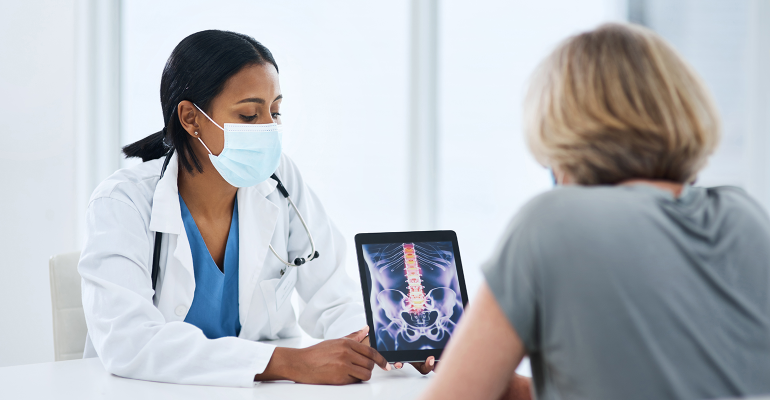 As life expectancy is rising, so are healthcare costs – but food supplements represent an as-yet-to-be-exploited opportunity to save billions, according to the industry body Food Supplements Europe (FSE).

At its recent event in Brussels, ‘Food Supplements in the EU: Where next?’, Patrick Coppens, director of scientific and regulatory affairs, highlighted how the cost of treating chronic disease related to the ageing population is putting healthcare systems and budgets across Europe under pressure.

However, if food supplements were used in the prevention and management of such conditions, they could reduce these costs by billions, as demonstrated by research that FSE carried out with Frost and Sullivan.

There is a disconnect between regulation and policy, as outlined by Coppens, who highlighted vitamin D as an example of a supplement that has been acknowledged by the European Food Safety Authority (EFSA) – and is popular among consumers – for preventing falls in older people.

More than 27.8 million EU citizens aged over 55 have osteoporosis. Daily supplementation with 1,000 mg calcium and 15 μg vitamin D among these at-risk individuals would lead to a 15% reduction in osteoporosis-attributed fractures, according to the FSE research – equating to €4 billion of savings in avoidable healthcare costs.

In its scientific opinion, EFSA said: “A cause-and-effect relationship was established between the intake of calcium, either alone or in combination with vitamin D, and reducing the loss of bone mineral density, which may contribute to a reduction in the risk of bone fracture.”

Vitamin D also has several EU-authorised health claims, including for bone fractures and the risk of falls.

However, the European Commission “makes no mention whatsoever” of vitamin D in its recommendation on how to reduce the risk of falls – representing a “disconnect” between regulation and policy, Coppens said.

“Over the last 20 years, there have been so many regulations put in place that have stimulated the market of food supplements,” he added. “But what we see is a disconnect in policy – the policy has not followed.”

What does this mean for public perceptions of the sector?

Dr Sara Davidson, associate research director at Ipsos, reported on the results of a representative consumer survey taken across 14 EU member states that showed consumer trust in the supplements industry was “very high” – even among those who did not use them.

Davidson highlighted responses to a question about information on levels of consumer trust in the industry.

Davidson stressed that this was “a very high level of trust” in terms of trusted professions. To give context, she pointed to the results of other surveys regarding trusted professions in which doctors, scientists, and teachers all received lower scores – between 50 and 60% on average. 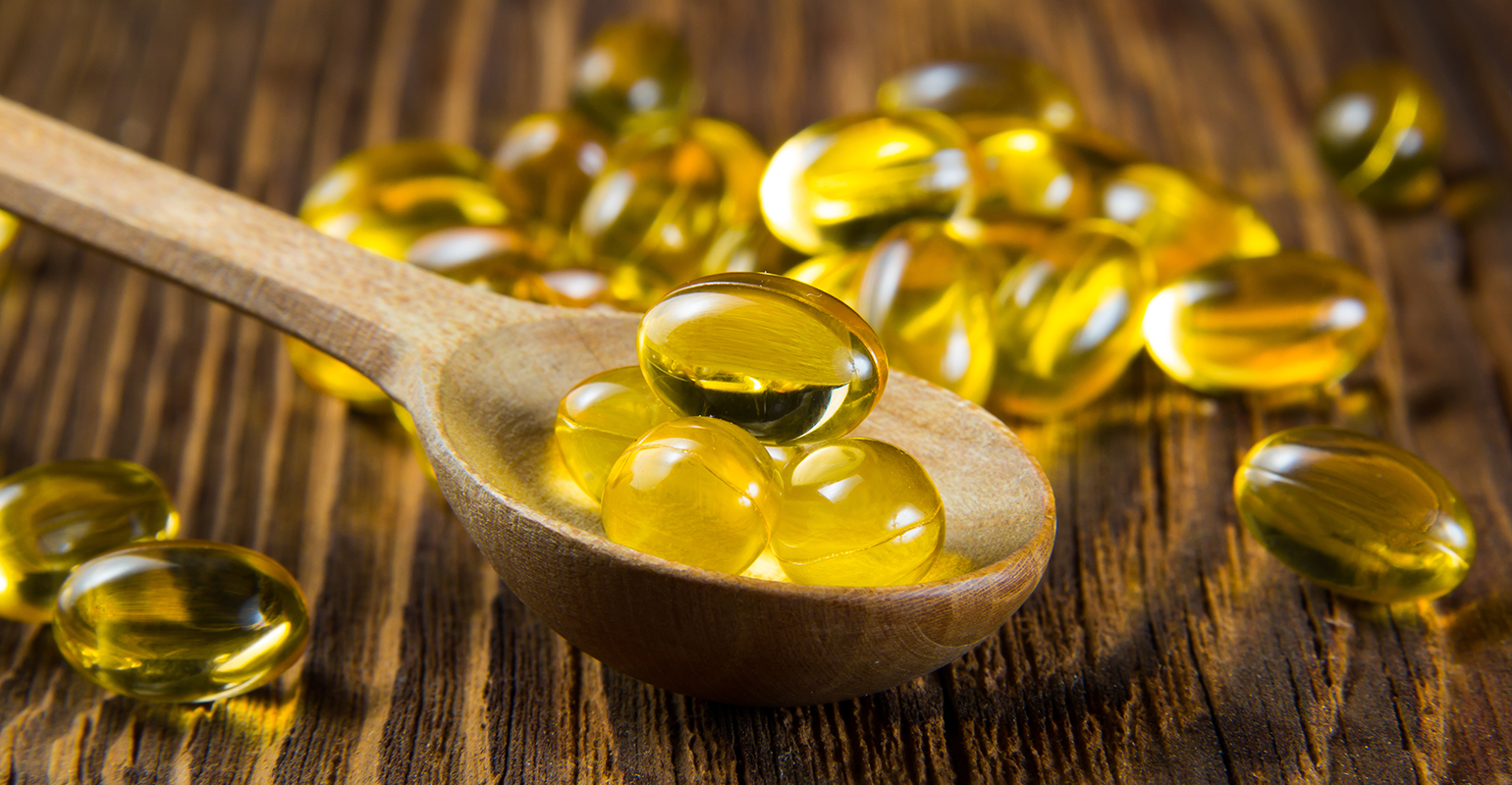 Taken together, it would seem this combination presents an enormous opportunity for the industry to improve public health – particularly considering that some experts suggest vitamin D deficiency in Europe has reached “pandemic” levels, according to FSE.

It is not only the over-55s who are at risk: a 2016 review of 55,000 European adults and children found that 40% had sub-optimal vitamin D status, while 15% were clinically deficient.

This widespread low status is a concern “as the nutrient is vital for normal bone health and muscle function, and could have an inhibitory role in the development of autoimmune conditions, such as multiple sclerosis or type 1 diabetes”, the review concluded.

Coppens said: “There is certainly a scientific basis for the role of food supplements in public health – and it would be very smart if food supplements could be [recognised as] part of the toolbox that we have to address these challenges, because they do really make the difference.”