An Update on the EU Novel Food Authorisation Procedure 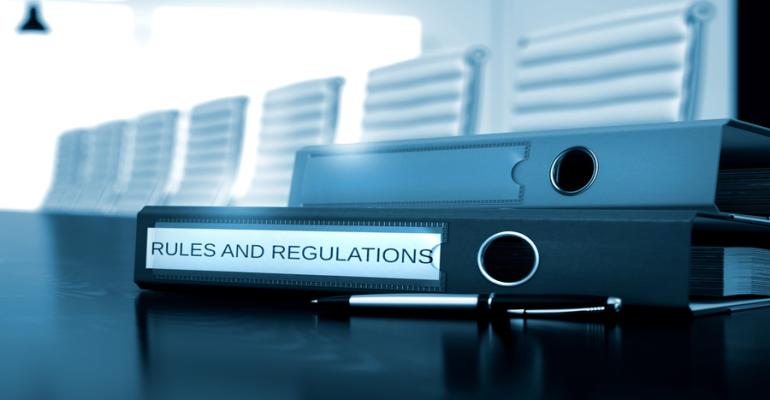 Even though it is now easier for FBOs to market existing novel foods, challenges remain for those that still need to apply for a novel food approval.

Just before the end of 2017, the European Commission published the long-awaited Union list of novel foods allowing food business operators (FBOs) to sell any of the 125 approved novel plants, extracts, microorganisms, vitamins, minerals, etc. in the European Union without undergoing a  pre-registration assessment.

Even though it is now easier for FBOs to market existing novel foods, challenges remain for those that still need to apply for a novel food approval. The new rules intend to streamline, speed up and ultimately simplify the marketing of novel foods, but according to consultancy firm Pen & Tec, the process may still be too long, with implications for intellectual property.

Although it is still possible to request five years of data protection when proprietary studies are included in the application, there is no guarantee the Commission will grant it. Moreover, companies whose applications were already approved are at a disadvantage because their holder-specific authorisation is now transformed to a generic one without being able to benefit from the five-year data protection period. Companies with ingredients that have narrow specifications can keep their competitive advantage; e.g. strains with a specific name and deposit number such as Clostridium butyricum MIYAIRI 588 (CBM 588) or extracts with a defined composition.

From now on, novel foods can be introduced to the European market via one of two routes: either as a food or ingredient that was not consumed to a significant degree in the EU before May 1997; or as traditional food from a third country with a history of safe use of at least 25 years.

The first route would cover novel ingredients and foods that use innovative processing or manufacturing methods, such as omega-3 krill oil, plant sterols, and ingredients produced via methods like nanotechnology. The second route would cover foods from primary production with at least a 25-year history of safe consumption outside the EU. Novel foods already authorised which could have taken this route include chia seeds, noni fruit juice, and baobab dried fruit pulp.

Under the new rules, novel food applications will be made directly to the European Commission instead of individual member states. On paper, this centralised process should be more streamlined and in theory be faster as the EC has said it intends to reduce approval times to about 18 months, down from the current 3.5-year average. However, Pen & Tec fears the process could still take 2 to 3 years from application to market entry because of supplementary information requests from the European Food Safety Authority (EFSA).

For traditional foods from third countries, the new approval process is expected to be faster, at about 8 to 14 months. However, authorities will need time to get familiar with the process and related data requirements, which still seems to be very demanding as providing evidence supporting 25 years of safe use can be difficult and the responsibility to do so lies with the applicant.

How to overcome pitfalls

Many dossiers fail due to poor quality data and poor presentation of these data, hence there is a need for expert regulatory input. Pen & Tec Consulting will give a presentation at Vitafoods Europe 2018 explaining the recent changes to the novel food legislative area as well as potential pitfalls applicants need to watch out for. Tips will be given on how to prepare a high-quality dossier, how to avoid unnecessary questions from EFSA and achieve speedy access to the European market. Register to attend Vitafoods Europe 2018 here.