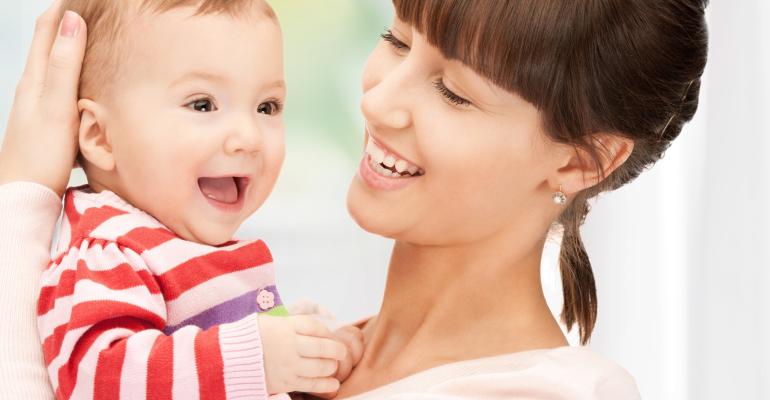 Foods for infants and young children (meaning 0 to 3 years old) are one of the most regulated categories of foods in the EU. Their regulatory framework is—to a great extent—EU-harmonised, very restrictive and specific in comparison to rules on foods for ‘normal’ consumption. This is because their rules aim to protect a clearly identified vulnerable group of the population.

This new legal framework does not affect the sub-groups of infant and follow-on formulae and processed cereal-based foods and baby foods for infants and young children, which remain covered by the general rules on ‘foods for specific groups’ and by specific compositional and information rules. However, the change of legal framework has been the opportunity for an update of their rules and many new provisions have impacted the sector, often towards stricter requirements. Some examples are the clear prohibition under the new Regulation to make any nutrition or health claim for infant formulae or the requirement that formulae from protein hydrolysates must undergo a pre-marketing EFSA assessment on safety and suitability.

Another sensitive dossier, although not in the same regulatory context, is the possibility or not to make use of health claims on foods for older infants (4-6 months) and young children. Discussions are ongoing on the potential ban of health claims for nutrients for which their presence is mandatory in the composition of these foods, so as to only allow the use of health claims for ingredients which are optional. It would de facto mean that health claims on foods such as follow-on formulae or baby foods are not possible anymore since all claims submissions relate to ‘mandatory’ vitamins and minerals. If this prohibition goes through, it would set up such a precedent in comparison to foods for ‘normal’ consumption with, for instance, dairy foods which can bear a health claim on calcium.

One of the biggest impacts of change of legal framework is for the product category of ‘milk-based drink and similar product intended for young children’. While before July 2016, such products were covered by the general rules on ‘foodstuffs for particular nutritional uses’, since then, they are explicitly excluded from the scope of the rules on ‘foods for specific groups’. Both EFSA and the EU legislators have concluded on the fact that such products are sufficiently covered by horizontal rules of EU food law applicable to foods for ‘normal’ consumption. The difficulty is that this notion is not legally defined and may cover a wide range of dairy or plant-based drinks with added nutrients and other substances intended for young children between 1-3 years. How food business operators and EU Member States are going to adapt to this new legal framework is still hard to assess. We start to see countries such as France, Germany, the Netherlands or the Czech Republic coming up with regulatory provisions or approaches on drinks for young children.

In the specific context of foods for infants and young children, whether the revamp of the legal framework applying to foods for particular nutritional uses has indeed simplified the EU regulatory environment and made it clearer, therefore still very much remains to be seen.