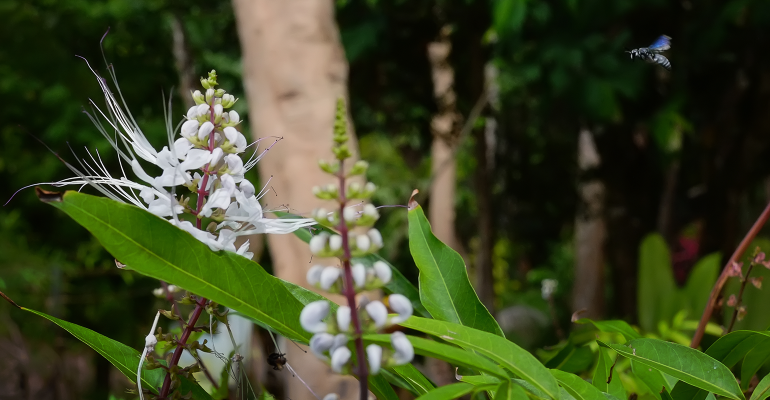 The plant extract, Labisia pumila, known for its weight management benefits, is safe for use in dietary supplements, according to the European Food Safety Authority (EFSA).

The L. pumila plant extract has a long history of traditional use in humans in Asia, especially in Malaysia, where it has been claimed to be beneficial in relieving postmenopausal symptoms. This is down to the plant’s levels of phytoestrogen, a compound that is chemically similar to oestrogen.

While the extract mainly consists of carbohydrates (up to 85.5%), proteins (up to 6.5%) and fats (up to 1.6%) its key characteristic component is gallic acid, a phenolic compound, which represents up to 3.7%.

Additional bioactive compounds found in in L. pumila include flavonoids such as kaempferol, myricetin, naringin, rutin, epigallocatechin, quercetin and phytochemicals such as ascorbic acid and beta carotene. The plant extract has also been linked to weight management.

The authority judged the extract to be safe when mixed with the drying aid maltodextrin (2:1) for the general adult population, except pregnant and lactating women at levels up to 350 milligrams (mg).

“The applicant intends to market the Novel Food (NF) as a food supplement in a dose up to 750 mg/day,” EFSA stated adding that consumption at this dose was not “nutritionally disadvantageous.”

“For the target population (adults excluding pregnant and lactating women) with a default body weight of 70 kilograms (kg), the intake of 5 mg/kg body weight (bw) per day corresponds to 350mg of the NF per day. This intake is lower than the use level proposed by the applicant.”

The decision brings to an end the two-year application process made by Malaysian-based Medika Natura for its extract, which already has Food and Drug Administration (FDA) approval achieved in 2020.

The Panel also stated the no observed adverse effect level (NOAEL), identified by subchronic and chronic studies, was 500 milligrams per kilogram body weight (mg/kg bw) per day with an intake up to five mg/kg bw per day as safe. 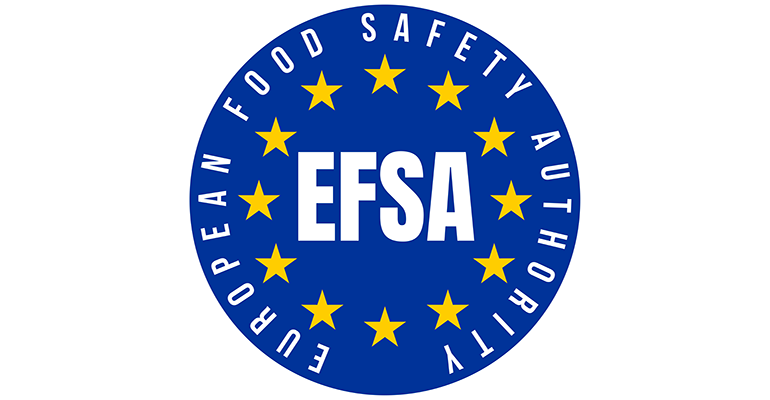 Other health benefits attributed to L. pumila include a degree of protection against the effects of ultraviolet radiation.

The study, performed by Korean researchers, suggested that suggest L. pumila extract had potential as an anti-ageing cosmetic ingredient via its mechanism of action that protected against cell death, reduced inflammatory processes and encouraged collagen production.

Along with FDA approval for the L. pumila extract, Labeesity has been approved by the Singapore’s Health Sciences Authority (HSA) and the Malaysian National Pharmaceutical Regulatory Agency (NPRA).

Other governing bodies across Asia giving L. pumila its approval include the Indonesian National Agency of Drug and Food Control (BPOM) in 2016, 2017, and 2020, respectively.