Natural Foods: What's in a Name? 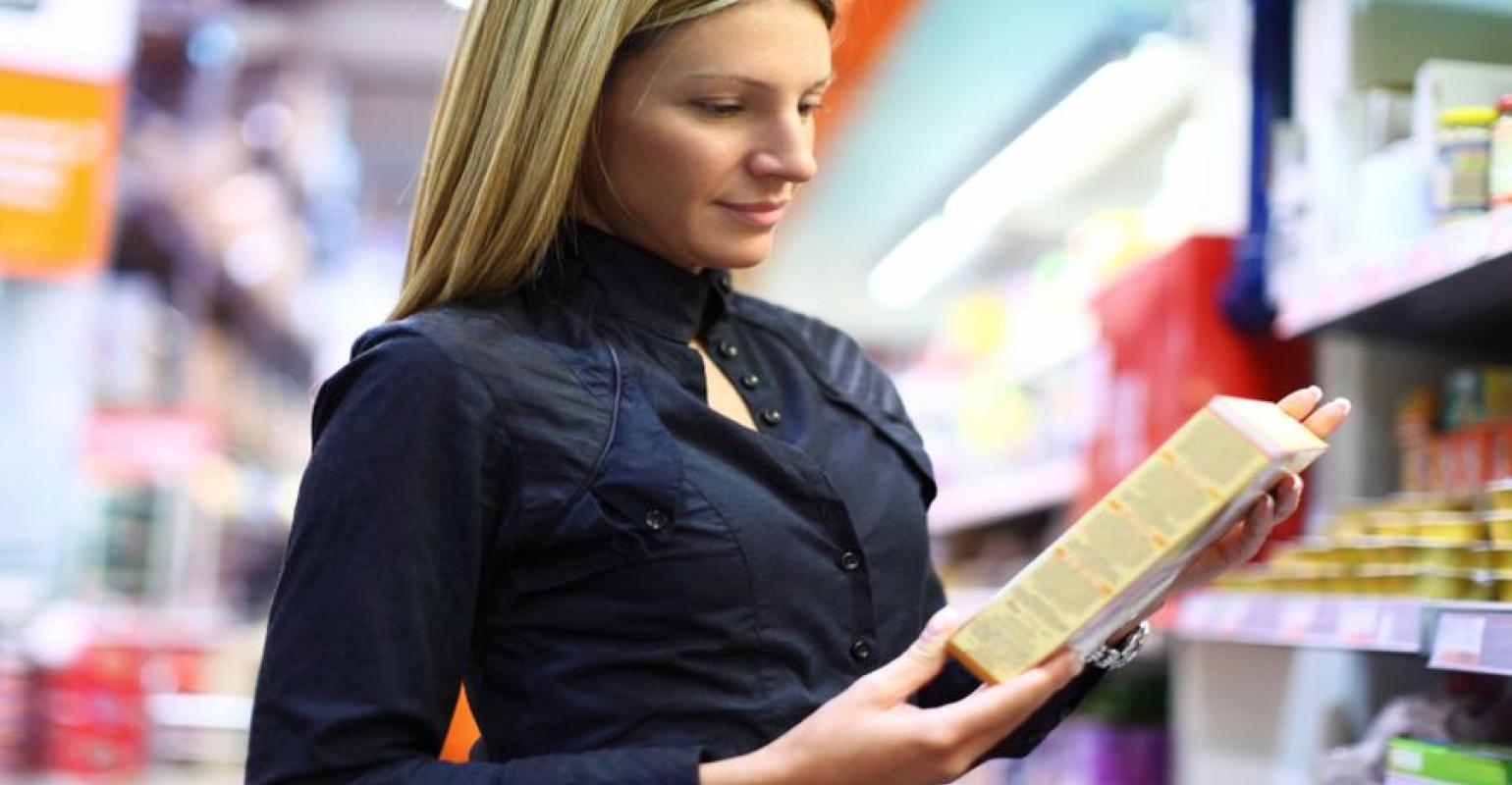 In their search for healthy foods, consumers nowadays often favour ‘natural’ food products. But what is ‘natural’ after all?

Various interpretations could be given to this term: unprocessed foods; foods without any chemical ingredients; and organic foods. In reality, there is no harmonised concept of ‘natural foods’ under European food law. Food business operators should therefore mainly rely on the general principles of food information. In addition, they can use the nutrition claim ‘natural(ly)’, if and when applicable. Finally, they can turn to some specific pieces of EU legislation implementing the concept of ‘natural’ for specific products to a new ISO standard. This post aims to investigate the options for using the term ‘natural’ based on the EU framework.

The most important principle under EU food law is that food information should not be misleading—in particular, as to its characteristics, its nature and its composition. As such, it is prohibited to suggest that a food has particular characteristics, whereas in fact all similar foods possess such characteristics. For instance, certain additives, such as sweeteners or acids, may have a natural source, but the EU Additives Regulation does not make a distinction between ‘natural’ or ‘artificial’ (chemical) additives. Therefore, stating that a food product only contains natural preservatives could be misleading. The industry seems to have found its way around this issue; instead of declaring an additive using the applicable E-number (for instance, E 250 for sodium nitrate), the description of a natural compound having a similar technical function is used—like chard which has a similar preservative effect to sodium nitrate).

Where a food product meets the conditions laid down in in the EU Claims Regulation for the use of a nutrition claim, the term ‘natural(ly) may be used as a prefix in the claim. For instance, if at least 20 percent of the energy of the food product is naturally provided by protein, the claim ‘naturally high in protein’ could be made regarding such product; likewise, if a food product naturally contains at least 6 g fibre per 100 g product, the claim ‘naturally high in fibre’ could be made. These claims should all relate to end products presented to consumers. As a B2B supplier of ingredients, you should therefore make the reservation to your clients that the admissibility of these claims depends on the mix of ingredients present in the end product.

The EU Flavouring Regulation constitutes a good example of targeted legislation with specific provisions on the use of ‘natural’. For instance, if the term ‘natural’ is used to describe a flavour, the flavouring components should be entirely of a natural origin. Nevertheless, the term ‘natural flavouring’ can be used in a situation where a clear relationship between different source materials in the flavouring component and the overall flavour-profile is lacking. For instance, an umami flavouring preparation consisting of certain vitamins and minerals in combination with certain fermentation media can still be labelled as ‘natural flavouring’.

The Dutch Advertising Code Committee (DACC) demonstrated in one of its decisions last year that the rules on the use of the term ‘natural’ under the EU Flavouring Regulation can also be applied by analogy. The claim in the case in question related to BenBits chewing gum advertised as being ‘100 percent natural’. A competitor denied that all ingredients used in this chewing gum were of a natural character. In deciding the dispute, the DACC took the expectation of the average, reasonably well-informed consumer as a starting point. Such consumer would expect the term ‘natural’ to cover both the ingredients and the preparation processes used. BenBits could not demonstrate that the xylitol used in its product had been manufactured in accordance with one of the traditional preparation processes referred to in the EU Aroma Regulation, such as fermentation. The use of the claim ‘100 percent natural chewing gum’ was therefore considered misleading.

These Guidelines, as well as relevant EU and national case law will be discussed during Karin’s session at Vitafoods Europe 2018. View the full programme and register to attend here.

Evaluating the Nutrition and Health Claims Regulation and Probiotics
Mar 23, 2018