The Future of Health Claims for Botanicals in the EU 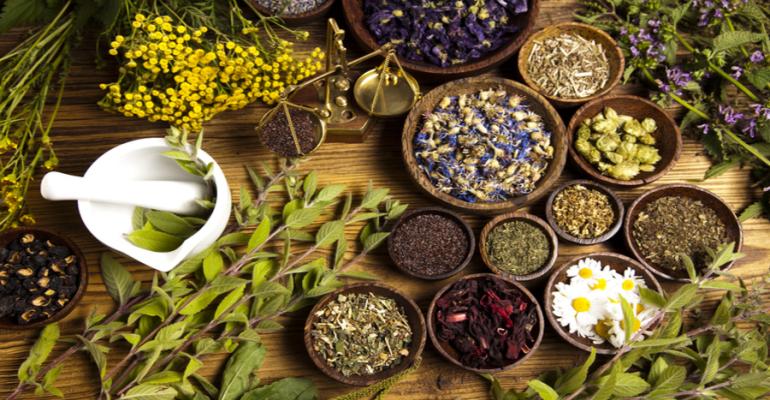 In the EU regulatory landscape, using health claims for botanicals is tricky at best &ndash; but this may all be about to change as a public consultation has been launched.

The EU regulatory landscape offers many challenges to food business operators in the botanical categories, chief of which is the Nutrition and Health Claims Regulation (NHCR) (EC) 1924/2006.

This is due to the European Food Safety Authority's (EFSA) inability to evaluate the botanical health claim applications. After rejecting 500 applications, EFSA realised substantiating the approximately 2,000 claim applications remaining required more stringent proof of efficacy than is required for traditional herbal medicinal products (THMPs). EFSA put these claim evaluations ‘on hold’ while it deliberated how to resolve this dilemma. That was in 2010.

The on hold claims can be used, provided certain requirements are met, but the legality of this use remains in a regulatory limbo, meaning that food business operators wishing to use these claims are legally on thin ice. As a result, innovation for the botanical sector of the food business in Europe has practically come to a halt.

Meanwhile, tired of waiting for the EU Commission to step up its game, some EU member states have taken matters into their own hands. The harmonized BELFRIT list, jointly compiled by Belgium, France, and Italy, is an example of how member states can cooperate to address common concerns. Then there is Italy, which regulates botanicals with a list containing plants that are safe to use and their permitted health claims based on efficacy shown in traditional use. It completely bypasses the NHCR and its failure to offer food business operators any options.

Letting member states take matter into their own hands, however, will likely result in a situation that is anything but harmonised and thus will constitute a regression toward the state of affairs of 20 years ago. This is certainly not in the best interest of the European marketplace.

Now it finally seems as though there is light at the end of the tunnel. The European Commissioner for Health and Food Safety, Vytenis Andriukaitis, announced in Parliament that a public consultation on how to deal with the botanical claims situation will be held. The consultation was launched at the end of 2016 and will hopefully result in a clearer picture, enabling the Commission to make a ‘fully informed decision’ on the pending health claims.

The consultation will be comprised of a 12-week closed-question public consultation and an 8-week online survey for member states, stakeholders, and small and medium enterprises (SMEs). It will be followed by a final report, expected to be published by the end of 2017.

‘Reflecting on next steps’ will begin from 2018. Andriukaitis confirmed that a solution to this longstanding issue would be offered by the end of his five-year mandate, or by 2019.

However this matter turns out, it will mean an end to the use of pending claims, which are currently the only health claims that can be made for botanicals in food categories. Hopefully though, the outcome will result in a new approach towards evaluating these health claims by EFSA, which might open the door for a different approach to other controversial evaluations such as those for probiotics.

Joerg Gruenwald is founder and Chief Scientific Advisor of analyze & realize ag in Berlin, Germany, a specialised research and consulting company for nutraceuticals, functional foods, dietary supplements, and natural medicines. He has worked as advisor to the FDA Office of Dietary Supplements, is on the International Advisory Board of the Research Council of Complementary Medicine, was Chairman of the International Committee AHPA American Herbal Products Association, member of the Council for Responsible Nutrition Botanical/Quality Standards Committee and member of the Ad Hoc Group on Botanicals of the United States Pharmacopoeia (USP).