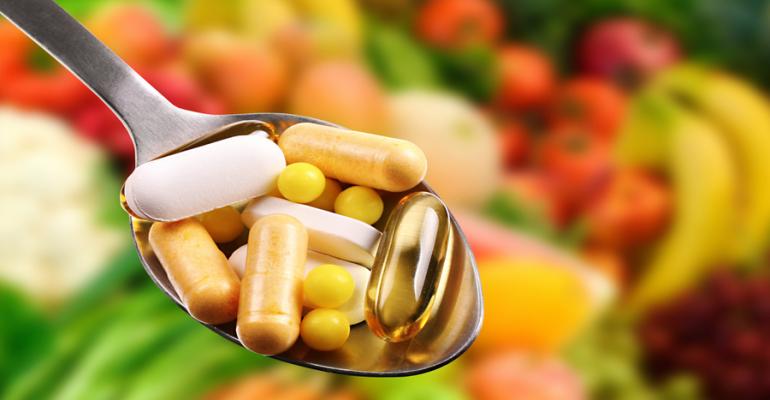 In the face of the regulatory void, a growing number of EU Member States is working on building national rules regarding botanicals.

Since EFSA put about 1,500 botanical health claim evaluations on hold in 2010 while it deliberated how to evaluate them, the industry has been forced to develop the botanical sector without authorised health claims.

One way to do that, of course, is to use the on-hold claims, which have not yet been evaluated by EFSA. Legally, they can be used, provided certain requirements are met, but they remain in a regulatory limbo and food business operators wishing to use them are on thin ice legally.

In the face of this regulatory void, a growing number of EU Member States is working on building national rules regarding botanicals, among them Belgium, France, and Italy who have collaborated to produce the BELFRIT list. Italy even has its own list of botanicals and their authorised health claims.

As a result, the Italian botanical market is one of the most prosperous in the EU worth almost €1 billion worth in 2016 while innovation is stagnating in other markets. And speaking of national rules in the absence of EU guidance—another area where the same thing is happening is setting upper limits for vitamins and minerals.

Vitamins and minerals are crucial for our health, but the detrimental effects of overdosing are also well documented. Therefore, Member States have urged the EU Commission to come up with upper levels for these nutrients in food supplements and fortified foods for a while, but so far, definitive limits as set out by Brussels are still lacking.

Again, Member States have taken matters into their own hands. The EU Food Supplement Directive is a directive, not a regulation, which means translation into national legislation is up to each Member State. Several countries have already set up their own upper levels for vitamins and minerals in supplements—among these are the Netherlands, Norway, Italy, and, most recently, Belgium.

Since these countries incorporated their upper limits into national law, this development makes things complicated for foods business operators wishing to market their products in more than one European market. Those planning on exporting their multivitamin products into Europe, from Asia or the United States for example, need take the various upper limits into account.

Other countries have acknowledged the need for definitive upper limits by devising recommendations. One such country is Germany, which has been working on a discussion paper regarding upper limits since early 2000. Still, it is probably only a matter of time before more EU countries decide on national limits.

Since this development is not in the best interest of free trade within Europe and globally, the onus is on Brussels to act.