The EFSA Compendium of Botanicals 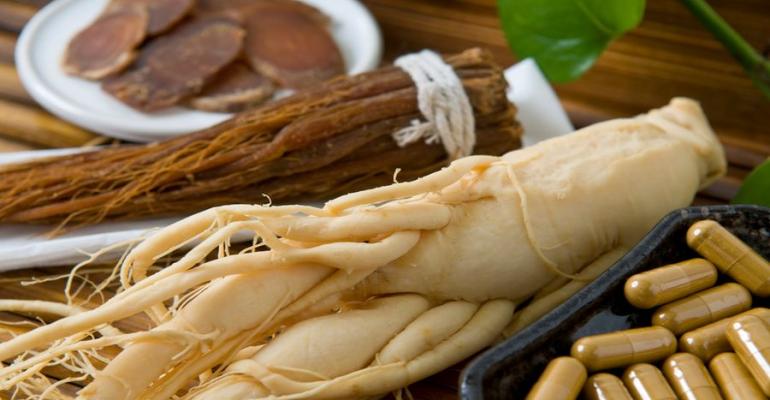 <p>An updated Compendium of Botanicals from EFSA was recently published in a searchable online database format.</p>

As a preparatory step toward the harmonisation of the methodology for their safety assessment, the European Food Safety Authority (EFSA) has published a Compendium of Botanicals that are reported to contain naturally occurring substances of possible concern for human health when present in food. The third version of the Compendium was released at the start of July 2016 in a searchable online database format, but is still under construction, with the completed version set to be released in early 2017.

The Compendium was developed as a tool to facilitate hazard identification, and EFSA has pointed out that it has no legal force and is not intended to conclude on the safety or non-safety of the listed botanical species. Indeed, a substance of concern in a botanical will not automatically be found in a preparation thereof, or is not necessarily at a dosage that could cause a health concern; this very much depends on the plant part, particular preparation and of course level of use.

With the release of the database form, it is the intention to include more botanicals, as well as those where adverse effects were reported on animal health in published literature.

The database is more user-friendly than previous “report style" versions, as it allows access in one click on a substance to a view of all the listed botanical preparations that may contain it, with data on the potential content.

When searching by botanical species the “adverse effect" listed includes details such as plant part, preparation, species, test type, endpoint and quantified results, as well as a description of the effect, summary of toxicity and the scientific reference. It is also possible to filter searches, for instance by botanical family.

The Compendium is not exhaustive, and during the construction is open for additional contributions and comments from users (by emailing [email protected]).