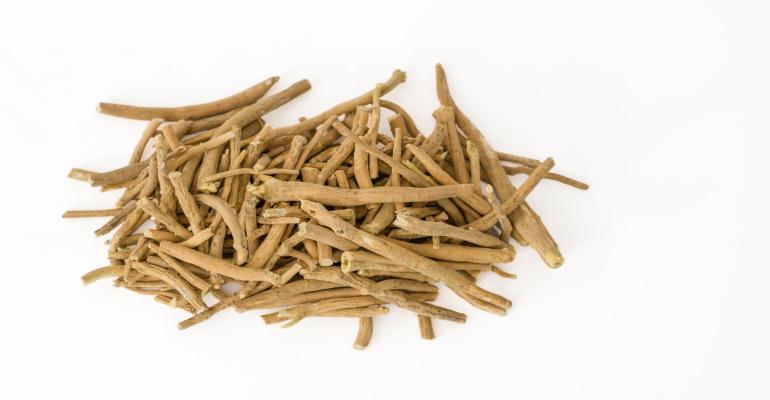 India’s Ministry of AYUSH recently issued an advisory discouraging the use of the leaves of Withania somnifera in ASU drugs.

Ashwagandha (Withania somnifera) has been traditionally used in Ayurvedic medicine as a rasayan, or adaptogen. Traditional texts describe the use of the roots of the plant for internal use. However, in recent years, many manufacturers around the world have developed formulations and extracts combining both leaves and roots.

Recently, the Drug Policy Section of India’s Ministry of AYUSH issued an advisory addressing the use of ashwagandha leaves. The advisory, authored by Dr Anand T Gudivada, notes that ashwagandha root has been used widely in Ayurveda, Siddha and Unani (ASU) medical systems since ancient times; that the Ayurvedic Pharmacopoeia of India defines ashwagandha extract as containing dried mature roots; and that classic texts on ASU medical systems do not report the use of leaves.

It encourages further study to establish the safety and efficacy of ashwagandha leaves for different indications. Therefore, at this time, the advisory concludes it would be inappropriate to consider the use of leaf in crude or extract form for therapeutic purposes as ASU drugs, or “as a food supplements [sic] in the name of ASU drugs.”

Can US House bill pass to create pathway for ingestible CBD?
Dec 06, 2021