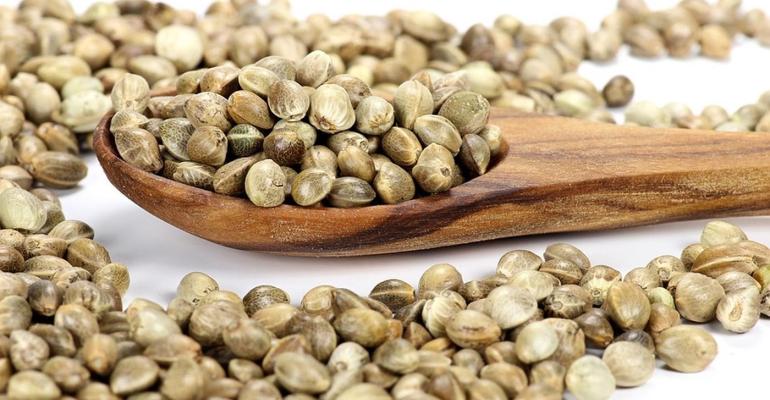 In another illustration of the confusion that surrounds CBD rules in many European countries, Italian suppliers are exploiting a strange legal loophole. Some Italian companies have begun to register CBD hemp flower products as animal feed in an attempt to avoid regulatory confusion and uneven enforcement in the country. And they say it could even improve quality as the rules for feedstuffs are clearer than those governing CBD products for human consumption.

The move follows a judgement by Italy’s Supreme Court of Cassation which stakeholders say has failed to clarify rules around the sale of CBD hemp (also called “light cannabis”) products. The registration gimmick has two main goals: increasing the quality of cannabis flower products, and reducing the risk of them being seized by law enforcement agencies under the ill-defined cannabis legislation. The commercial decision is intended to safeguard the market while waiting for political action to clarify the legal situation, supporters of the move say.

The sale of light cannabis products has not yet found an explicit and definitive place in the legislative framework and the Supreme Court ruling on 30th May created further chaos because the products’ legality must be decided on a case-by-case basis.

Companies attempting to register their products as animal feed say that doing so strengthens their argument for legality in the face of enforcement. And they say it could actually lead to better products as the rules for animal feed offer greater guarantees of quality than the current ill-defined framework for CBD products intended for human consumption.

According to the Italian Ministry of Health, hemp can be classified as feed material in the form of oil, flour, hemp fibre and the whole of the plant – including flowers – in both a fresh and transformed state. THC content must not exceed a maximum limit of 0.2%.

However, registering pure cannabinoids such as CBD extracts as animal feed is forbidden. CBD and other phytocannabinoid extracts do not have the characteristics of feed materials. CBD would be deemed an additive and not included within the allowed additives established by the regulation for animal feed. CBD for pet food is also prohibited.

MyJoy claims to be one of the first Italian cannabis companies to have registered its cannabis products as animal feed, with the help of the National Hemp Protection Consortium (NHPC). The company sells a range of hemp flowers registered as being for animals.

Stefano Zanda, the co-founder of MyJoy and chief executive of the NHPC, said the product was registered in Europe and therefore regulated by European and Italian regulations. He said it can be sold in any kind of shop as long as the THC level does not exceed 0.2%.

Furthermore, as animal feed must meet growing standards on pesticides and other substances, it can be argued that it is of a higher quality than flowers grown specifically for human consumption, he added.

“The quality of cannabis flowers would increase because for the first time the flower must be cultivated without pesticides and other substances that could be harmful,” Zanda said. “Besides, the ASL [local health authority] must authorise the sale of cannabis products registered as an animal feed, so it is treated at the same or higher standards than food products.”

MyJoy believes there is safety in numbers and is encouraging other companies to pursue the same route to market.

“We decided to register our products to give other companies the opportunity to join the consortium and get their business in order,” Zanda added. “Selling a cannabis product protected by European and Italian laws is a huge step forward for the cannabis market.”

Registering hemp flowers as animal feed then selling them in packages that look like standard consumer goods products can be considered both an exploitation of the limits of current case law and the only commercial decision left for Italian producers with crops to sell.

Hemp as animal feed is in line with Law 242/2016 on provisions for the promotion of cultivation and the agro-industrial hemp industry and the latest interpretation by the Supreme Court, which only clarified that the sale of flowers for human consumption was not included within the purposes established by the law.

Nonetheless, some will say it is a cynical move in violation of the spirit of the law and the court interpretation. Expect pushback soon from Italian opponents of CBD and cannabis.