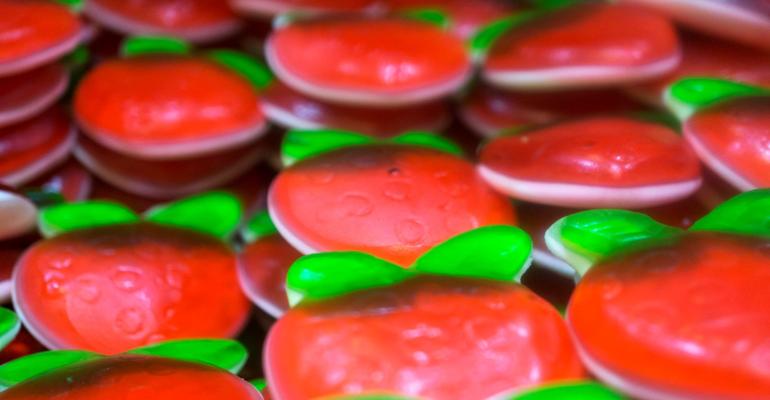 Developing new plant-based gummy formulations could help vegetarians and vegans with intake of critical nutrients such as vitamins B12 and D.

Plant-based diets are increasingly popular, and millions of consumers worldwide follow vegan and vegetarian diets for reasons including health and religion. However, there have also been concerns around potential nutrient deficiencies in such diets, particularly related to vitamins B12 and D which are generally found in or obtained from animal sources. While supplementation is recommended, the two vitamins have different solubilities that can make it challenging to create a single pill.

Researchers from the University of São Paulo, Brazil, experimented with plant-based ingredients to create a gummy candy enriched with vitamins B12 and D3; their study findings were published in ACS Food Science & Technology (DOI:10.1021/acsfoodscitech.1c00271#). The team first produced an emulsion with citrate buffer, inulin, gum arabic, flaxseed oil and vitamin D3; and then a pectin gel with pectin, calcium chloride and B12 with a citrate buffer. The combination created an emulsion-filled gel (EFG), which was enhanced with a natural strawberry flavour and then molded into gummy format.

The research team concluded EFG could be an alternative to producing enriched food products that could combine lipophilic and hydrophilic bioactives to supplement the diets of target consumer populations.

Paid Content
Back to basics: Probiotics’ origins and misconceptions
Nov 02, 2021