Nutrients from Agricultural Waste: How the Modern Nutraceutical Industry Embraces the Circular Economy 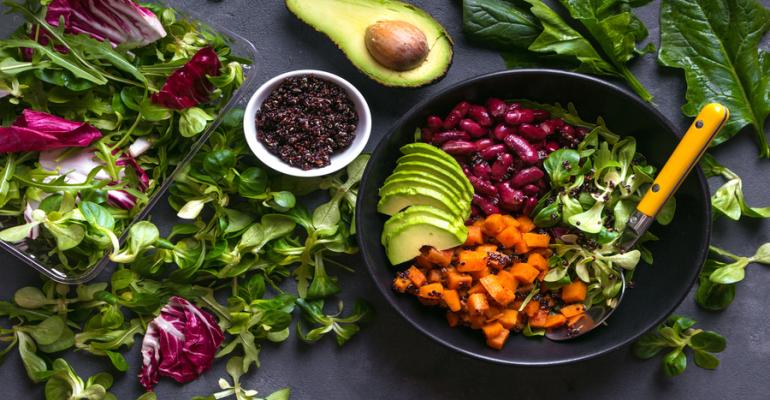 The ‘zero waste’ society was first introduced in Europe with The New Waste Framework Directive (WFD) in 2008 followed by the ambitious circular economy package adopted in 2015—both can be reckoned as the milestones where waste can finally be considered a new precious resource to be transformed and used again.

The entire bio-economy market and, therefore the use of all renewable bio-resources, has reached an annual turnover of over €2,000 billion in Europe, creating more than 20 million jobs. A further €40 billion growth and 90,000 new jobs are expected in 2020 where the agro-industrial segment  will play a central role thanks to its continuous expansion with the birth of new industries and markets.

In this context, the modern nutraceutical industry is seeing a growing consideration with food wastes as an important source of bioactive compounds including nutrients, probiotics and phytochemicals. Several studies have pointed to different types of vegetable wastes—such as skins, stems, seeds, bran and residues from oils, juices, starch and sugar extraction— which can be used as a source of several nutraceuticals in the prevention and support of many pathological conditions such as diabetes, cardiovascular and neurodegenerative diseases.

The bioactive compounds most present in agro-industrial wastes are carbohydrates, vitamins, minerals, fibers, proteins, lipids and polyphenols. Among the last, anthocyanins play an important role as they are substitutes for synthetic dyes in food, and also responsible for several pharmacological activities (anti-inflammatory, antioxidant, antidiabetic and anticarcinogenic effects).

One of the most common vegetables consumed in the world is potato and  the waste skin is the focus of several university and research centers studies which have highlighted the presence of many antioxidant compounds.

Tomatoes are also one of the most widespread vegetables in the world and therefore their wastes are studied especially for carotenoid content such as lycopene and β-carotene.

These bioactive compounds isolated from both tomato and potato peels could be used as natural antioxidants in functional foods formulation or as food products additives to extend their shelf-life.

Modern nutraceuticals stimulate the birth of new extraction technologies of active ingredients from agricultural wastes to obtain greater extraction yields without using organic solvents, which can be toxic to health and the environment. More eco-friendly processes are being developed such as supercritical fluid extraction, ultrasonic, microwave, pulsed electric field extraction or methods using enzymes or microorganisms. With these new technologies, it's possible to obtain higher extraction yields in shorter times using less organic solvent compared to traditional methods. Collaboration with universities gives the necessary scientific support to the projects for a continuous development.