Driving Successful Innovation in an Era of Change 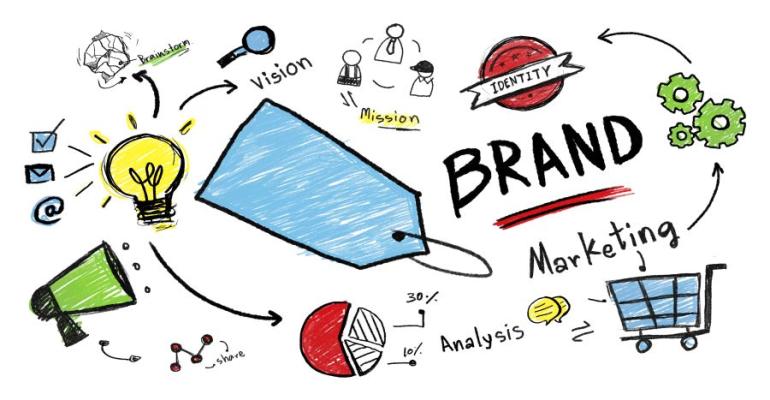 In an industry that sees 80 percent of all innovations and new launches delisted from shop shelves in less than 12 months, there is an all too apparent need for a system that enables companies and their leaders to pre-analyse the success potential of their concepts before investing in expensive go-to-market plans.

The need for consumer-centric thinking is becoming more important than ever. One reason is that the role of consumers is changing: consumers are increasingly becoming active parts of the value chain instead of being only the passive last link. Technological breakthroughs are enabling this more easily than ever.

Personalised nutrition is an example of this power shift. With increased ability to influence, consumers realise they should expect products to fit specifically into their personal preferences, lifestyles and bodies— and increasingly— their values, rather than the other way around.

Consumers are learning about nutrition and have a growing awareness of the impact of what nutrition we consume and how we produce it. As an example, HMT has identified six global drivers for personalised nutrition called the Six Global Game Changers, where each driver brings a specific innovation strategy, with its own nutritional narrative for your brand.

So, when the game is changing, how do you change your game? Close to 50 percent of industry visitors surveyed at last year’s Vitafoods Europe confessed their biggest challenge was bridging innovation from R&D to marketing. And a staggering 78 percent of innovation executives admitted in another poll there was disagreement internally on which position to take. Increasingly, in large corporations, the innovation process starts to be more of a problem than a solution. It takes too long; the resulting product is a compromise; projects get stuck in internal silos; and the failure rate is too high.

Better targeted innovations, faster to market. The FourFactors® was originally developed in response to the increased complexity of the first generation of functional foods. Since then, the complexity and the speed of change has increased. The need for an easy to use, consumer-centric tool to map, develop and position brands and innovations within food, nutrition and health, with a cross functional team, explains the appeal of the FourFactors. It is an approach that connects market trends with categories, brands and consumers in an easy-to-understand interactive model that is centred on innovation. It provides a step-by-step guide to decision making and delivers actionable results to inspire and unify the entire team. It will make sure your whole organisation keeps the eye on the ball (i.e. consumer) without getting lost in internal silos.

Innovation in Consumer Health Products
May 11, 2018

Innovation in Delivery Formats for Nutraceuticals
May 11, 2018