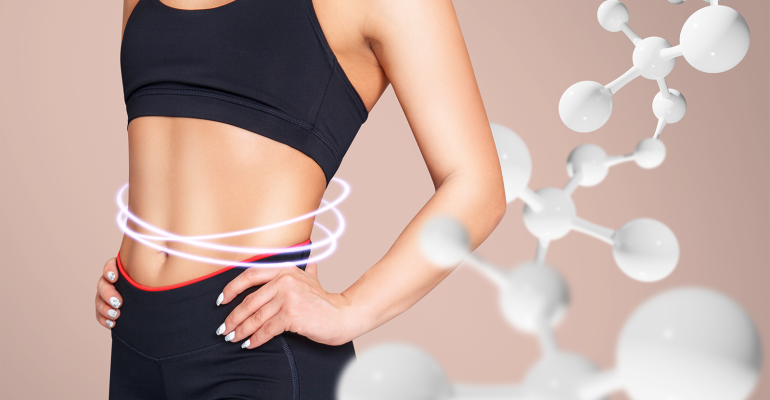 As researchers seek to advance the field of personalised nutrition and medicine, models to adequately incorporate metabolic differences between individuals are important to the cause. For first line studies, it appears a new system using unrelated strains of C. elegans may allow investigations that account for individual metabolism (Nature; 2022. DOI:10.1038/s41586-022-04951-3).

Approximately 100,000 animals were collected from each strain, and then used in a series of experiments including GCMS, HLPC-MS, and metabolic network analysis. The information allowed the team to detect more than 20,000 likely metabolites, more than 200 of which were highly specific to a single strain. One metabolite, 3HP, was found in high levels in the DL238 strain from Hawaii; the levels were connected to a variation in a single gene that allowed 3HP to accumulate. However, this C. elegans strain developed a mechanism to shunt excess from the cells, conjugating it to amino acids, potentially as an adaptation to changing nutrient levels.

Ultimately, the use of multiple different strains, or the same strain with different diets, could allow deep biological investigation into specific metabolic responses and ways to affect them. Ultimately, this could help unravel the interplay of genetics, diet and environment, and its connection to metabolism. In a statement, Wallhout commented:

“This work provides an important step toward the development of metabolic network models that capture individual-specific differences of metabolism and more closely represent the diversity that is found over entire species. Employing this system, we can begin studying interindividual metabolism and the unique interplay of metabolites, diets and environments on an individual level.”

Personalising foods for the future through the gut microbiome
Oct 03, 2022