HomeIngredientsOmega-3Using Storytelling to Encourage Omega-3 Consumption
Recent
Happening Now
Addressing mental wellness and the long effects of COVID
May 17, 2022
Nourish the skin for longer-lasting youth
May 17, 2022
Vitafoods Europe 2022: Top Takeaways - video
May 16, 2022
Variety of protein sources may lower hypertension risk
May 16, 2022
Recent
Feeding a growing global population with alternative proteins
May 13, 2022
Alternative proteins market growth and opportunities — podcast
May 12, 2022
Good mood food: Which ingredients are best for improving mood?
May 12, 2022
Personalised nutrition: The role of acquisition for business growth — podcast
May 11, 2022
Market Leaders
brought to you by 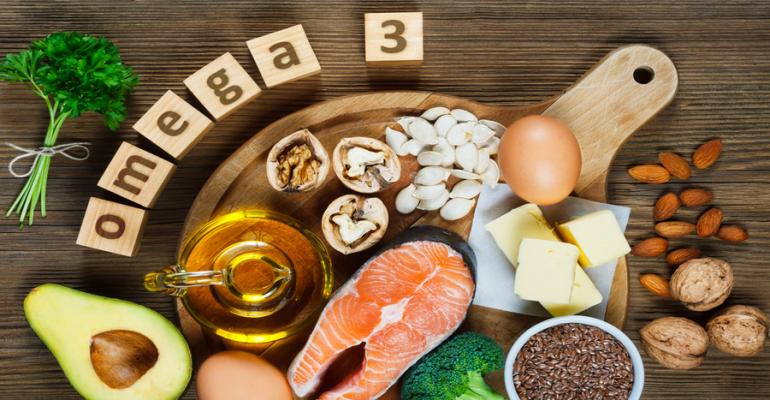 As part of their campaign to &lsquo;educate the world&rsquo;, Aker have launched a new <a href="http://video.akerbiomarine.com/life-is-about-balance-1">health awareness film</a>.

‘The truth is not always what it seems.’

With this message, Aker BioMarine have launched a global health campaign to draw attention to the chronic lack of dietary omega-3s.

Statistics show people are becoming unhealthier due to their chosen lifestyles. A recent study in Nutrients compared data from the United States and Germany and concluded despite adequate knowledge of the health benefits and food sources of omega-3s, 98 percent of the participants fell below the optimal range.

Aker’s chief scientist, Dr Nils Hoem, explains having insufficient omega-3 levels increases the risk for chronic diseases—including heart disease and major depression—suboptimal brain function, and other health issues. More than 80 percent of people globally have a low or very low omega-3 index; regions with low levels include but are not limited to North America, Europe, the Middle East, Southeast Asia, Australia and China. You can learn more about the omega-3 index project in this podcast with Dr Hoem.

A recent report from the World Economic Forum and the Harvard School of Public Health paints the gloomy picture that during the next 15 years healthcare costs related to treating lifestyle diseases that can be avoided by consuming more omega-3s will accumulate to more than 22 trillion dollars globally. Yet, for most people, getting more dietary omega-3s doesn’t factor as a lifestyle change they should make to live a healthy life.

Education is key to prevent these lifestyle diseases; finding the right balance of healthy behaviours is the key to becoming healthier, says Aker.

As part of their campaign to ‘educate the world’, Aker have launched a new health awareness film, starring Maria, who despite her seemingly very healthy lifestyle, gets a real surprise when she returns to her roots in Greenland and discovers her omega-3 level isn’t quite enough to maintain a ‘truly healthy and balanced life’. You can hear more about this film and the quest to encourage consumers to get enough omega-3s in this podcast with Matts Johansen, CEO of Aker BioMarine.

The relationship between omega-3 consumption and the reduced risk of heart disease was established in the late 1970s, when two Danish scientists investigated how Greenland Inuits could eat a high-fat diet and still have low levels of cholesterol and triglycerides.