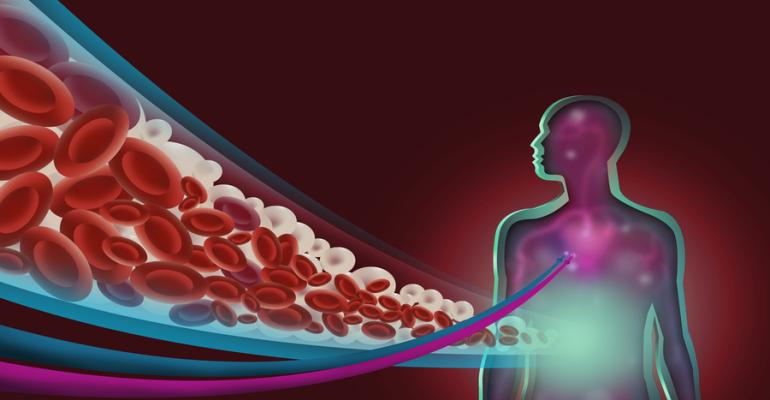 In animals, arachidonic acid (AA) and docosahexaenoic acid (DHA) are mainly found as components of cell membrane phospholipids. Cross-study analysis of fatty acid concentrations in tissues from adults from the United States, Canada, Australia, and Europe showed that AA and DHA represent the main fatty acid constituents of the majority of analysed tissues1. This data suggests the direct contribution of AA and DHA in cell physical properties which determine and regulate cell reactivity and function, respectively.

Due to competition between their biosynthetic pathways and the large quantities of linoleic acid (LA) found in food and agricultural products, DHA in humans is synthesised in very small quantities compared to AA. Some nutritional authorities consider DHA an essential fatty acid (EFA): one that must be sourced from foods or supplements to counterbalance the low endogenous synthesis associated with an unbalanced diet and specific physiological situations such as pregnancy, childhood and ageing.

Usually, AA and DHA work against each other in dietary supplements. Nutritional study data meta-analysis suggests supplementation with DHA is often accompanied by a decrease in AA levels1. This is amplified when eicosapentaenoic acid (EPA) is taken with DHA, as in fish oil supplements2.

Surprisingly, the opposite effect was observed in some human and animal tests. In animal plasma and red blood cells, the increase in AA levels correlated positively when supplemented with DHA and negatively when supplemented with AA3. This was also observed in heart cell membranes4. Heart function was improved, as was blood micro-circulation5. Weight loss in hypoxic conditions was prevented and an improvement was observed in the energetic function of mitochondria6.

In human tests, similar observations were made in plasma lipids and red blood cell lipid composition7. These unexpected results appear to show DHA and AA working together. In our study, diets were supplemented with egg-yolk powder enriched in DHA (OVO-DHA®) or egg phospholipids (GPL-DHA®). The DHA/EPA ratio in these supplements is high (DHA/EPA>10/1) and DHA is mainly provided as phospholipids which obtained novel food and novel ingredient status from EFSA in 2010. OVO-DHA and GPL-DHA are now being tested in the FP7 project PATHWAY-27.

Mohamed Helmy Gad, associate professor of biochemistry and cellular biology, is research and development (R&D) director at Applications Santé des Lipides. He has directed several research projects on the extraction of bioactive compounds from animal and plant sources for applications in human health and industrial production. Gad has published several scientific articles and holds the patent on the use of bacteriocines on the treatment of brown rot in potatoes.

6 - Dubouchaud, H. ‘Effects of an oral supplementation of omega-3 polyunsaturated fatty acids on the muscle mass, function and metabolism under hypoxia.’ FASEB J. 2012 ;26 : 1144.4