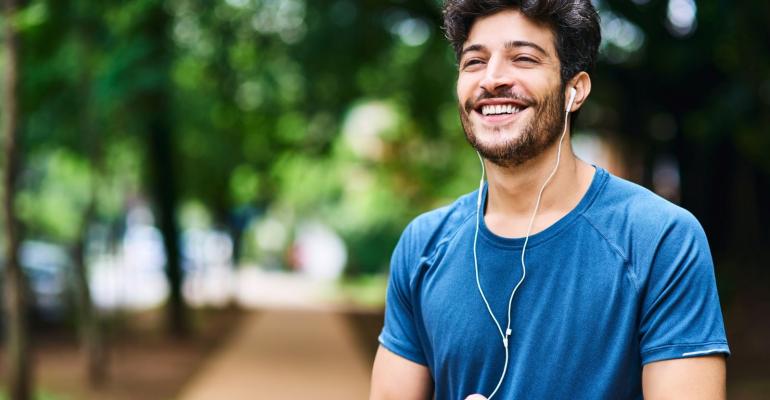 For many athletes, a higher lean tissue mass and lower fat mass is advantageous. For athletes who compete in sports with varying weight categories, being able to control their body weight and composition is an essential part of conditioning. Appetite plays an influential role in altering the balance between energy intake and expenditure which leads to changes in weight.

A recent randomized double-blind placebo-controlled trial published in Nutrition Clinique et Métabolisme (DOI: https://doi.org/10.1016/j.nupar.2021.08.004), investigated whether omega-3 intake alters the appetite in healthy athletes with normal body fat percentage during the short-term. The duration of the study was three weeks.

The 72 participants were all male athletes recruited in Iran who were ranked nationally or were part of a professional sports league, between 20 to 30 years old, with a body mass index (BMI) between 18.5 to 25kg/m2. The participants avoided dietary supplements at least 6 months before and throughout the intervention, were non-smokers, and did not have a history of coagulopathy blood disease, kidney disease, liver damage, pancreatitis, diabetes, cancer, thyroid disorders, inflammatory diseases, or heart disease. Both intervention and placebo groups received two soft gel capsules to take per day with a meal. Participants in the intervention group took the omega-3 capsules (2000 mg/day omega-3; EPA: 360 mg, DHA: 240 mg). Appetite was assessed using a 10 cm visual analog scale (VAS) questionnaire with six items: hunger, satisfaction, desire to eat, desire to eat sweet, desire to eat salty, and desire to eat fatty.

The researchers conclude that “the finding of this study would be beneficial for patients with appetite-related disorders and athletes who need to gain weight.”