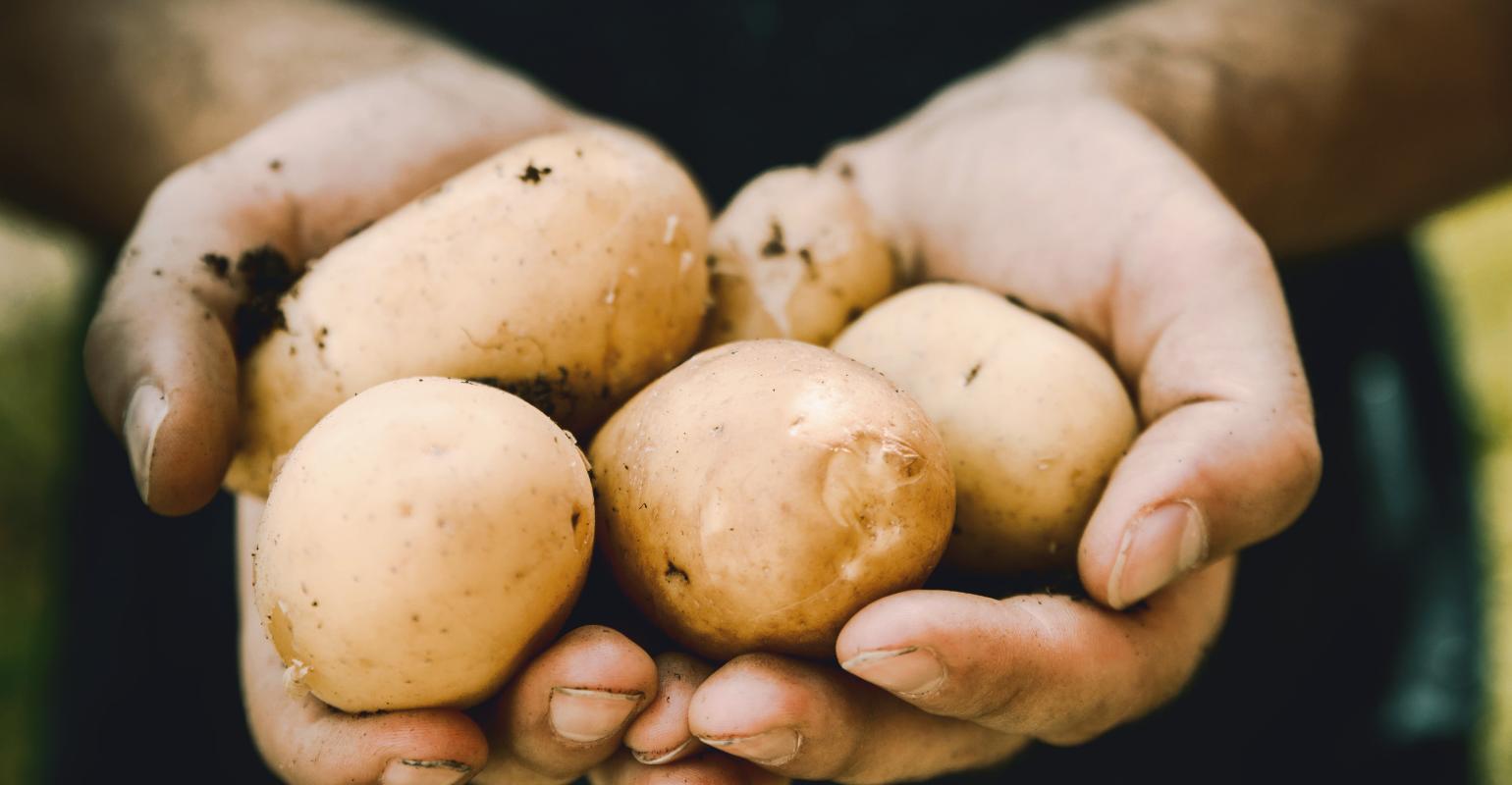 Potatoes are one of the major agro-crops, which are used in a wide range of food applications. Potatoes are consumed in both forms—fresh and processed. Apart from human consumption, potatoes are also used for various purposes, such as animal feed, and are used as seed tubers for replanting potato crops. According to Marketsandmarkets analysis, the global processed potato market stood at 60.77 million metric tons (MMT), in terms of volume, in 2017. With the increase in potato production in the region, the South American market for processed potatoes is projected to grow significantly at 7.0% from 2017 to 2022. According to FAOSTAT, 2017, Peru and Columbia collectively accounted for two-thirds of the total potato production in South America.

In South America, the consumption of potatoes as food is experiencing a shift as consumers actively seek fresh potatoes over added-value, processed potatoes. The rise in demand for potatoes for applications such as snack foods and prepared ready meals, and the growth in consumer preferences for convenience foods to save time and efforts, are a few factors driving the growth of the processed potato products market in the region. Also, the increase in industrial development is witnessed in Brazil and Argentina, which is leading to an augmented demand for processed potatoes in the region. Furthermore, to meet the growing demand for processed potatoes, the existing potato processing plants are expanding their production lines in other geographies, which is also propelling the demand for potatoes in the market. In 2016, McCain Foods Limited invested $48.25 million to add a new production line by increasing the capacity of its Florence Ville-Bristol French fry plant.

The global potato processing industry is witnessing tremendous growth due to the increase in the demand for products as ready-to-eat food, potato chips, sliced & fried potatoes, and frozen potato products. Due to the expansion of Quick Service Restaurants (QSRs) and retail channels, South America is further experiencing an increase in its processed potato industry.

Driven by competition, the local potato processors in South America strive to improve their processing technology and product quality. The processing industry in Argentina has evolved technologically, creating new standards for performance and quality. The potato production market in Argentina has grown due to the rise in exports to countries such as Russia, Brazil, the Netherlands, Italy, and the US. Chile has developed as a major player in the international agriculture and processed food markets, which has resulted in significant growth in its potato processing and packaging equipment industries.

South America offers immense growth opportunities to domestic as well as international potato processing players. Brazil is one of the most attractive markets in terms of both internal sales and export potential. The demand for processed potatoes is expected to grow strongly in Brazil as it has the largest consumer market. The major potato product companies in Brazil include Bem Brasil Alimentos, Serya Alimentos, and McCain do Brasil. In 2017, the Brazilian government decided to impose anti-dumping duty on frozen potatoes (mostly frozen French fries) imported from Germany, Belgium, France, and the Netherlands, as these countries were exporting at significantly lower prices, making it a concern for local producers. Thus, Brazilian manufacturers, because of the support by the local government, are harnessing opportunities, which acts as an aid to the South American processed potato industry.