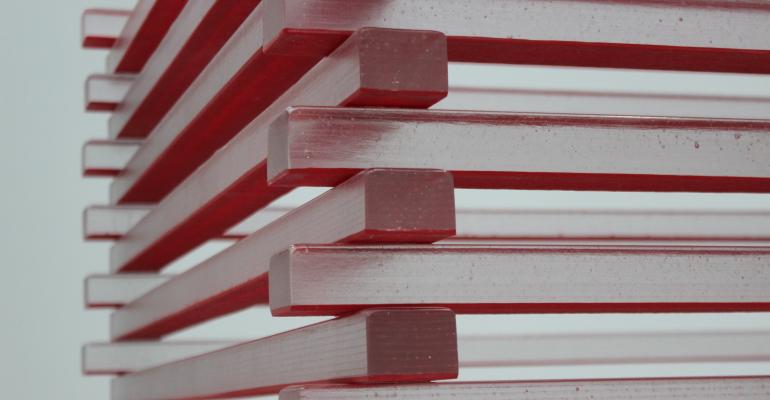 Arjuna Natural Ltd. has been granted a new patent in Europe for its applied technology of improving the bioavailability of curcumin in its Curcugreen® formulation—a product in its portfolio of natural ingredients. The concern for curcumin is that it’s not absorbed nor retained well in the blood stream. The market has subsequently been flooded with curcumin products laden with synthetic additives in attempts to overcome the issue of bioavailability. This patent-protected composition of turmeric delivers free curcumin into blood and is retained in the body for longer duration, offering new light to bioavailability concerns.
Read more at Vitafoods Insights

Unilever puts its toe into the CBD market

Unilever will be taking its first step in the US hemp market in September through one of its subsidiary brands. Schmidt's Naturals is set to launch a line of hemp-oil deodorants that will be available at select retailers. That line will be followed later in the fall by a range of CBD products
Read more at BNN Bloomberg

A new report from the Changing Markets Foundation and SumOfUs reveals that Nestlé has failed to act on a number of criticisms relating to the composition and claims of its baby milk formula products – despite making commitments last year to tackle the issue. Nestlé is also found to market its products as being close to breastmilk or inspired by human milk, in breach of the World Health Organization Marketing Code and subsequent resolutions. Nestlé held to account for inaction.
Read more at Changing Markets