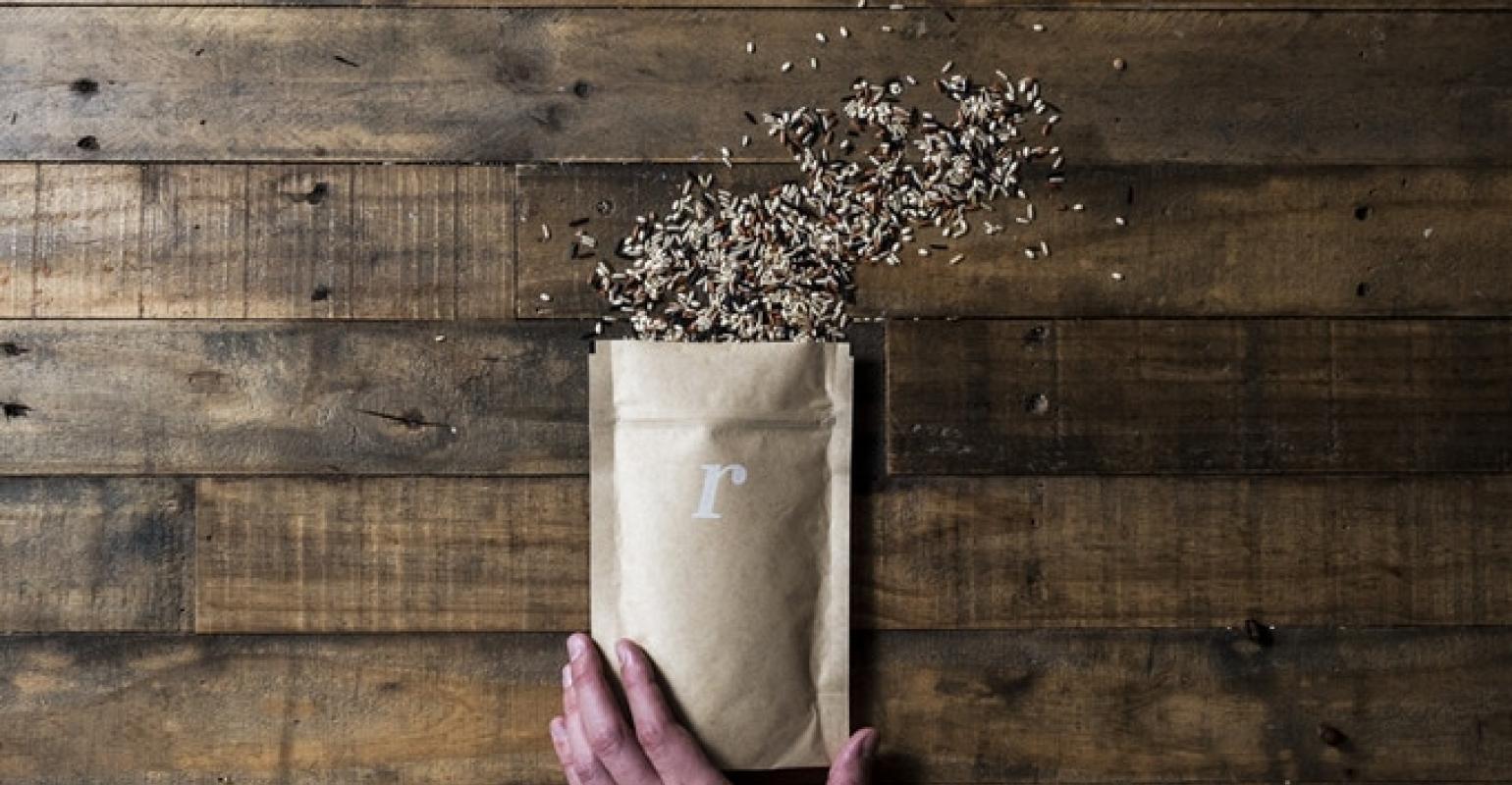 OmniActive on to a winner

A team of scientists at the Technical University of Munich in Germany have developed a way to tattoo the skin with a fluid that changes colour as certain properties in the blood spike or decline. This fluid is made up of different dyes that react with elements of a person’s metabolic system, namely: pH levels, glucose, and albumin – which is a type of protein found in the blood. The different dyes were injected into patches of pig skin and chemically adjusted. The tattoos changed colours as the concentrations of pH, glucose, and albumin shifted. To evaluate these changes, the researchers developed an app that detected the colour of the tattoo and gave a reading of what possible health concerns it might indicate.
Read more at Fast Company

New online grocery service, Rise Mrkt, is on a mission to combat plastic waste. The start-up is aiming to launch its service in early 2020 if its current crowdfunding campaign succeeds. Food will be shipped in compostable food pouches, and for those not able to compost themselves, the company will send a prepaid label so that pouches can be sent to the nearest composting facility. The company aims to start out with dry goods like organic rice or lentils. Rise Mrkt aims to encourage shoppers to shop produce and other perishables locally since mass-market food delivery companies rely on cold packs during transport.
Read more at Fast Company