HomeNewsIndustry digest: Loads of launches | startup closes its doors
Recent
Happening Now
Addressing mental wellness and the long effects of COVID
May 17, 2022
Nourish the skin for longer-lasting youth
May 17, 2022
Vitafoods Europe 2022: Top Takeaways - video
May 16, 2022
Variety of protein sources may lower hypertension risk
May 16, 2022
Recent
Feeding a growing global population with alternative proteins
May 13, 2022
Alternative proteins market growth and opportunities — podcast
May 12, 2022
Good mood food: Which ingredients are best for improving mood?
May 12, 2022
Personalised nutrition: The role of acquisition for business growth — podcast
May 11, 2022 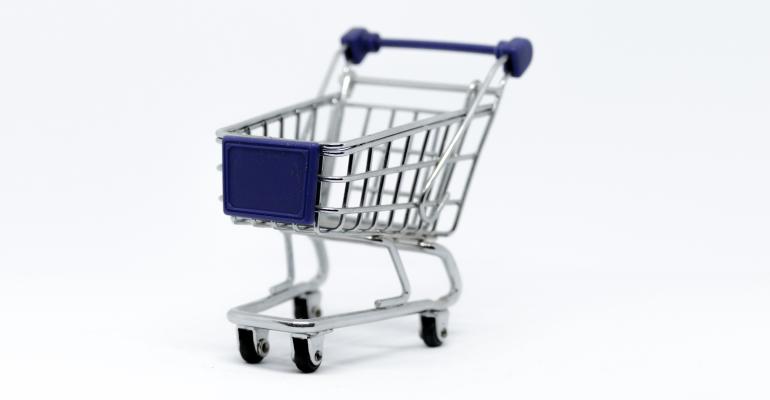 Arivale, a personalised wellness startup, shut down unexpectedly on 24 April—bringing an abrupt end to its ambition to transform the lives of Americans. The company offered ongoing wellness and nutritional coaching tailored to the results of each person’s genetic, blood and microbiome tests.  All of the Seattle-based company’s 120 employees were let go. Arivale raised more than $50 million over its lifetime. In a message to Arivale customers, the company attributed the decision to “the simple fact that the cost of providing the service exceeds what customers can pay for it.”
Read more at Arivale

Mitsubishi Gas Chemical will be introducing its new cognitive health supplement, MGCPQQ, to the European market at Vitafoods Europe. The all natural ingredient is made up of Pyrroloquinoline quinone (PQQ), which is essentially a non-protein chemical compound found in soil and foods like kiwifruit. MGCPQQ, included on the European Union’s list of Novel Foods in 2018, is the most widely researched and tested ingredient of its kind.
Read more at Vitafoods Insights

Juice Plus + fined over false marketing

The UK-based Juice Plus + has been fined with a €1 million penalty fee by Italy’s Competition and Marketing Authority (AGCM) for marketing practices in breach of EU advertising law. AGCM found evidence of the company’s salespeople posing themselves as consumers, promoting the product’s benefits and assuring weight loss results on Facebook and through over 600 online groups.
Read more at AGCM

Soylent, a US company that specialises in meal replacement beverages, has launched its first food-based product. Soylent Squared are 100 calorie snack-size protein bars—designed to be consumed as mini-meals. Soylent is new to the UK market and British customers can shop their products online or through Amazon.
Read more at New York Times