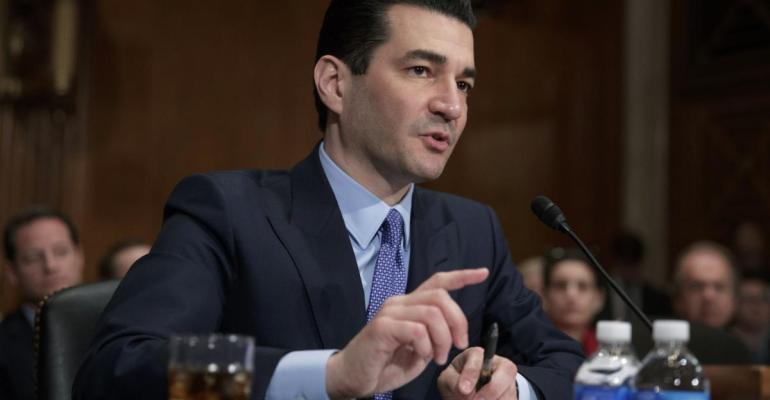 US Food and Drug Administration commissioner, Dr Scott Gottlieb, said in a letter on 5 March 2019 that he will be leaving the body. "It’s is hard for me to write this note to share with you the news that I'll be leaving my job as the commissioner of Food and Drugs in the next month. There’s perhaps nothing that could pull me away from this role other than the challenge of being apart from my family for these past two years and missing my wife and three young children," says the letter. During his tenure, Gottlieb approved a record number of treatments and drugs and advanced policies to confront opioid addiction and prevent youth e-cigarette use. He also faced the longest government shutdown in history.
Read more at CNN

A pass for grass

More students can now major in marijuana as a growing number of US colleges add cannabis studies to their curriculum offerings. Arcview Market Research, which focuses on cannabis industry trends, projects the industry will support 467,000 jobs by 2022. Around 300 students have signed up for the new four-year degree program in medicinal plant chemistry offered at Northern Michigan University.
Read more at Daily Mail

Orkla Health, Norway’s leading cod liver oil producer, will display the Marine Stewardship Council’s (MSC) blue fish label on all bottles of cod liver oil sold under its internationally renowned Möller’s brand. Throughout 2019, more than five million bottles of Möller’s cod liver oil bearing the blue MSC label will be rolled out globally. The challenge of overfishing is substantial and Orkla believes in the positive changes driven by the MSC program. Orkla aims to have 100% of raw materials originate from sustainable sources by 2025.
Read more at Vitafoods Insights

Holland & Barrett International Limited has announced that Peter Aldis has stepped down after 10 years as CEO. As part of an orderly succession, Steve Carson has been appointed as group managing director and will be the senior operating leader of Holland & Barrett, while John Walden will undertake expanded responsibilities as executive chairman. Aldis has had a long and successful career at Holland & Barrett, spanning over 29 years.
Read more at Vitafoods Insights

Symrise and the Swedish bioengineering company Probi are working together on probiotic-based cosmetic ingredients. The beneficial effect of probiotics on health has long been scientifically proven. A team of researchers from both companies is now developing cosmetic ingredients for topical applications that are suitable for particularly sensitive and dry skin.
Read more at Symrise