Industry digest: Down to business 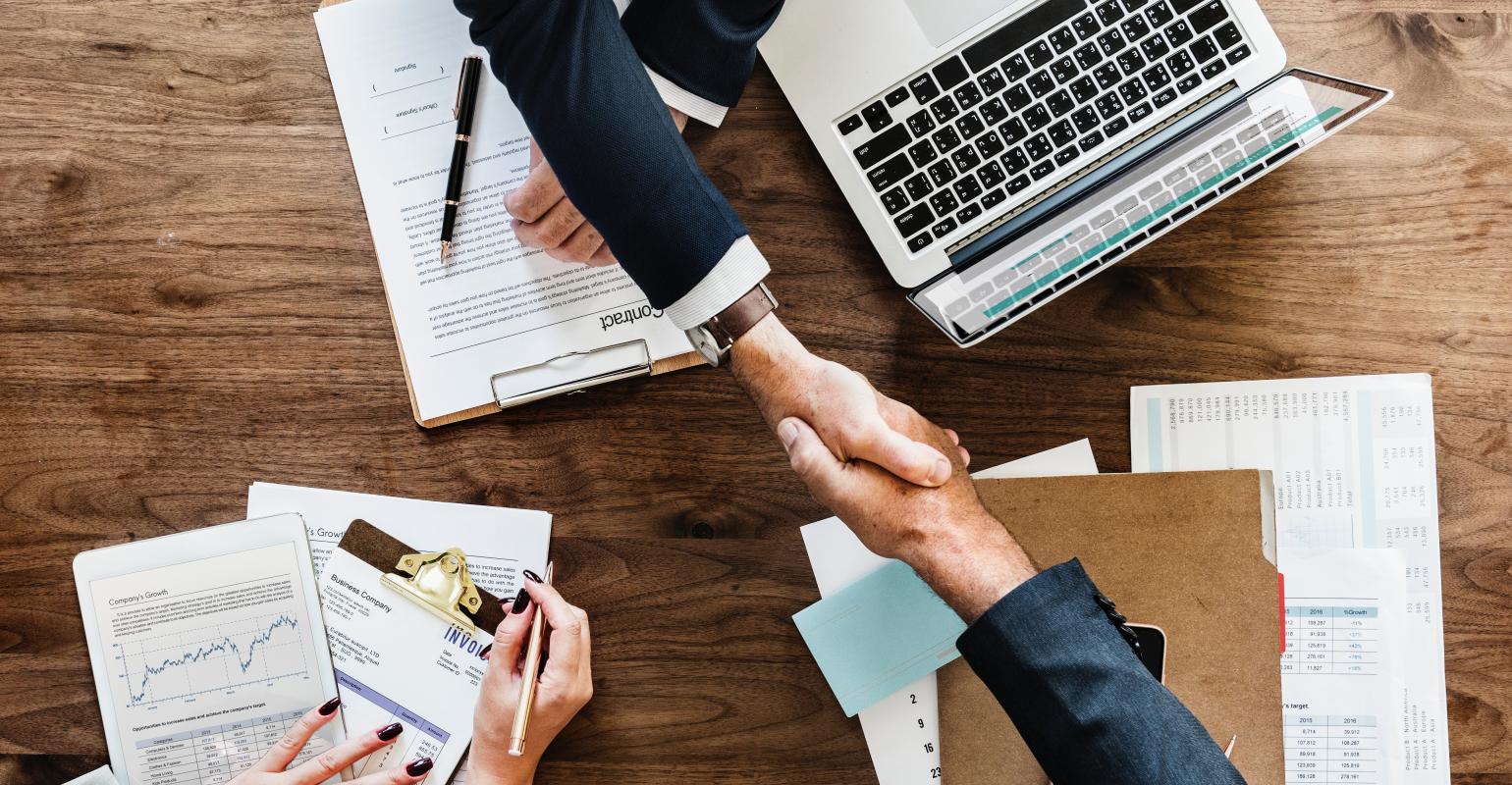 Irish nutrition company Glanbia is stockpiling products in the UK as a contingency measure ahead of a possible no-deal Brexit. Chief executive Siobhan Talbot says Glanbia is not immune from the impact of Brexit. Glanbia has also purchased additional warehouse space – such as a plant in Middlesborough for their performance nutrition business.
Read more at The Irish Times

75/25 joint venture for DSM and Nenter

DSM has announced a joint venture with Nenter & Co., which will include all Nenter’s production and related assets for Vitamin E. In order to fulfil future needs for Vitamin E, DSM will acquire 75% shareholding in the joint venture – pegged at approximately €135 million. The agreement allows DSM to acquire and operate the Vitamin E production facilities in Jingzhou, China – which are expected to be upgraded to improve operational performance. The joint venture will strengthen DSM’s global supply chain footprint, enabling the company to offer locally produced Vitamin E in China and Asia Pacific, next to its facilities in Switzerland.
Read more at DSM

BASF and B2B Cosmetics have announced an exclusive, long-term strategic partnership in the field of personalised personal care products, including a strategic investment into B2B Cosmetics by BASF. The French company B2B Cosmetics will contribute a unique personalisation system, marketed under the name Emuage technology. BASF will bring in expertise in personal care solutions.
Read more at Vitafoods Insights

Investors who put their capital behind food and tech companies say the sheer size of the opportunity in food is attractive, but recent stumbles for meal kit services and delivery-only restaurants have forced investors to reassess where opportunity lies. Meat alternatives and delivery technology seem to offer promising paths to growth for tech investors interested in the food space. In the US, consumers, businesses and government entities spent an estimated $1.62 trillion on food and beverages in 2017, according to the Department of Agriculture. Annual spend on food far surpassed other essentials like health care and personal insurance for the average American according to Bureau of Labour Statistics. Venture capitalists have taken note as venture funding for US-based food tech companies has grown from about $60 million in 2008, to over $1 billion in 2015, according to PitchBook. The money coming from more unique investors (including VCs and private equity funds) has doubled from 223 in 2015 to 459 in 2017.
Read more at CNBC

The Food and Drink Federation (FDF) has revealed a reduction and CO2 emissions and water consumption in its progress report. The FDF’s environment plan, called Ambition 2025, outlines a set of commitments geared toward a more sustainable food system. The report reveals 53% reduction in CO2 emissions since 1990 and a 39% decrease in water consumption since 2008.
Read the report at The Food and Drink Federation