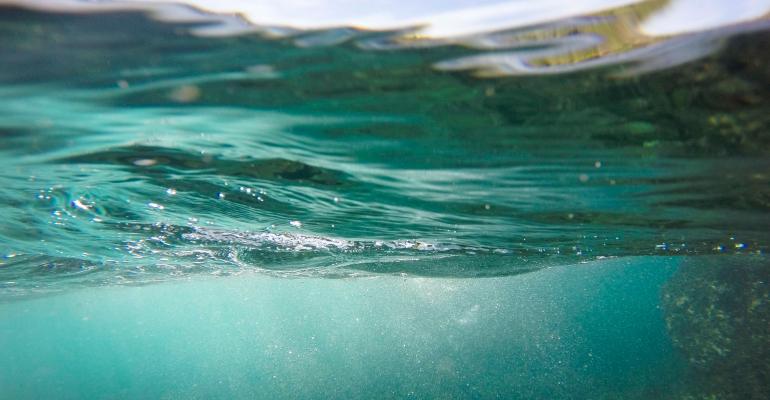 The benefits of deep ocean minerals in cardiovascular health and sports nutrition are widely studied and numerous research has shown its efficacy in lowering total cholesterol levels, regulating high blood pressure, enhancing exercise endurance, and speeding up recovery. However, its effect on fermentation has been rarely studied. A group of experts at Department of Life Science, National Taitung University have discovered the effect of deep ocean minerals on red mould to understand how secondary metabolites is affected when cultured in deep ocean minerals water.

Red mould is well-known for its performance of blood lipid reduction. Minerals as nutrition source of red mould are believed to promote the growth rate or metabolite production of microorganisms via acting as cofactors of the key enzymes. The paper compared the hypolipidemic effects and metabolites content between DOW-RMD (deep ocean minerals water-cultured Red Mold Dioscorea) and ROW-RMD (reverse osmosis water-cultured Red Mold Dioscorea). Hyperlipidemic hamsters were fed a high-cholesterol diet and administered various doses of DOW-RMD or ROW-RMD for 8 weeks. After sacrifice, biochemical analyses in serum, liver, and faeces were carried out.

The results showed that DOW-RMD had a greater effect on lowering cholesterol levels and lipid peroxidation in serum and lipid plaque in heart aorta than ROW-RMD, which may result from absorbed and accumulated Mg ion in DOW-RMD. The finding also revealed that DOW has higher monascin and ankaflavin level and lower citrinin (harmful to liver and kidney), suggesting that DOW mediated the secondary metabolites of Monascus fermentation toward the formation of hypolipidemic pigments (monascin and ankaflavin), as well as the inhibition of citrinin biosynthesis. Monascin and ankaflavin are proven antioxidative and anti-inflammatory agents. Monascin has been proven to protect the liver from chemical damage. Therefore, the effect of DOW-RMD on the prevention of cholesterol-diet-induced lipid peroxidation and the occurrence of atherosclerosis should be contributed by the DOW-raised production of monascin or ankaflavin.

Red mould cultured in deep ocean minerals water has better hypolipidemic effect than that in reverse osmosis water due to the rise of magnesium ions and increased monascin or ankaflavin.