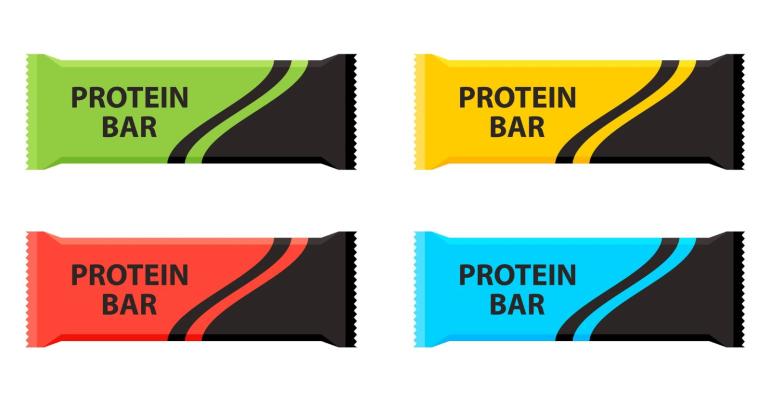 Insect protein could become the protein choice of the future as it offers a high protein index, but there are other considerations that could impede acceptance. Research published in Foods (DOI: https://doi.org/10.3390/foods10051117) analysed the motivations around professional Italian athletes accepting protein bar substitutes with cricket flour.

The insect protein market is forecast to grow to US$8 billion by 2030. Insect protein offers many nutritional benefits, as the researchers noted: “The main components of insects are protein and fat, followed by fibre and carbohydrates. In particular, species from the order Orthoptera (grasshoppers, crickets, locusts) are rich in proteins and represent a valuable alternative protein source. The nutrient quality of insect protein is promising in comparison to casein and soy, but varies and can be improved by the removal of the chitin. Furthermore, most edible insects sufficiently provide the required essential amino acids."

Researchers from Italy recruited healthy professional athletes (27 female and 34 male athletes aged 19 to 39 years old) already consuming dietary supplements to assess their nutritional knowledge, food neophobia, and motivations behind accepting or rejecting insect-derived food protein bars. Participants were given a questionnaire about themselves, dietary habits, knowledge on sports nutrition and supplementation, food neophobia, and willingness to taste bars enriched with insect protein. The questionnaire further contained an explanatory text highlighting the environmental and nutritional benefits of insect-derived proteins; athletes were then asked to showcase their level of agreement towards tasting these products.

The results showed that athletes often rely on the qualified knowledge of nutritionists, dietitians, physicians and pharmacists to learn more about nutritional supplements. Interestingly, athletes commonly use supplements to boost recovery (72.1%) and performance (49.2%), improve general health (45.9%), and as preventive measures (36.1%).

Of all participants, 15 females and 28 males were willing to taste the cricket bar. Further, the number of participants ready to taste such a bar increased following the explanatory text with the benefits of insect proteins. However, researchers note "food neophobia negatively contributes to the intention to taste and endorse the insect bar, and disgust was the main factor determining the rejection of tasting.” From the taster group, athletes were more willing to endorse and promote (37.7%, mainly males) such products compared to the no taster group.

Researchers concluded: “Investigating endorsements for edible insect among athletes could represent a new strategy to promote environmental and nutritional education in ordinary people. Insect protein could represent a new option to deliver nutrients to individuals who practice exercise and sport activity for work. Moreover, usually society holds a positive image towards professional athletes, and thus, these individuals could represent a target to promote the integration of insect-based products into sports nutrition. Providing information about the environmental and nutritious benefits of edible insects will reduce food neophobia and disgust and favour accepting insects as food among individuals.”