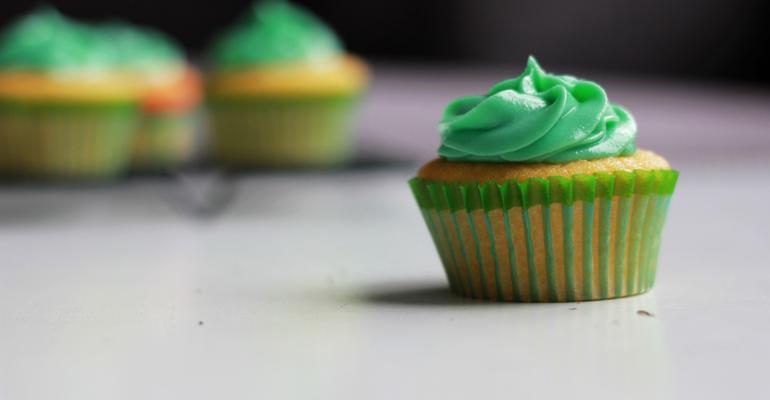 ​​​​​​​The toppings and fillings industry has observed multiple micro and macro level trends including consumers’ shift towards veganism which has significantly augmented the demand for non-dairy toppings. Since 2015, there has been a 600% rise in the vegan population in the US while, more than 42% of people in UK have adopted vegan diets. Veganism is boosting demand for non-dairy toppings, with the Asia Pacific region emerging as a lucrative pocket.

The report states that in comparison with the historical market growth for non-dairy toppings, demand is expected to increase exponentially in the short term forecast to create an absolute dollar opportunity of US$ 1.3 billion between 2019 and 2029.

Non-dairy toppings market is fragmented in nature. However, Tier 1 (market giants) market leaders hold more than a third of market share. Market leaders including Rich Products Corporation and Conagra together hold more than one fourth of the non-dairy toppings market share. Tier 2 and Tier 3 (SME) players account for less than 10% shares individually.

The leading manufacturers in non-dairy toppings market are adopting strategies such as acquisition of domestic players and expansion of the company distribution network into emerging countries in order to escalate its sales.

For instance, in 2018, Conagra Brands acquired Pinnacle Foods for US$ 10.9 billion. This move is largely designed to tap into the growing opportunities in the frozen foods business of company which includes supply of frozen non-dairy toppings

These insights are based on a report on a non-dairy toppings market published by Fact.MR

The importance of proactive health to Asian consumers – and what this means for brands - Interview
Sep 02, 2022