Vegan cheese market to grow at 8.6% CAGR over the next 10 years 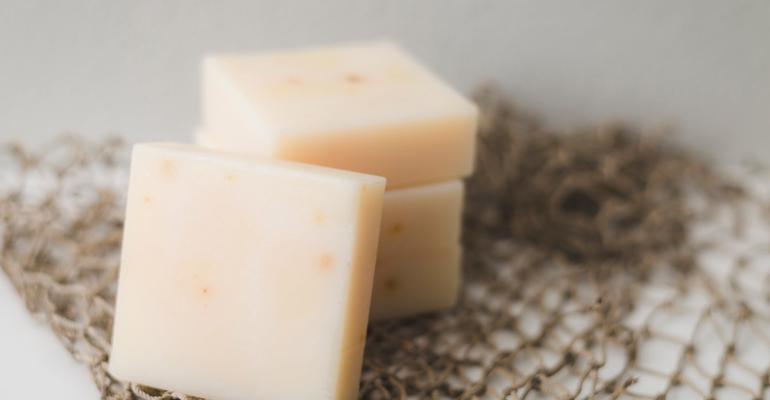 The global vegan cheese market size was valued at $2.1 million in 2019, and is forecast to grow at a CAGR of 8.6% between 2019 and 2028. Rising disposable income of consumers, coupled with their willingness to spend on premium products, are driving the market and creating new commercial opportunities for dairy alternative businesses.

Leading players are focusing on expanding their geographic presence, besides launching novel products to gain competitive advantage. In addition to these, several companies are offering cost-effective products to woo their consumers.

In the last couple of years, consumers’ willingness to spend on exotic and humane plant-based diet has greatly increased. In addition to this, a stable increase in the demand for novel food alternatives is noticed. They are motivated by various advertisements and campaigns to obtain essential nutrients from plant-based alternatives, and this decision is supported to an extent by their increasing disposable income.

Nonetheless, the market players are likely to overcome this challenge as they invest in marketing strategies besides innovating healthier and more cost-effective vegan cheese. Also, concerns pertaining to animal welfare is expected to tip scale in favour of veganism, in turn bolstering growth opportunities for the vegan cheese market.

These insights are based on a report on Vegan Cheese Market published by Future Market Insights.