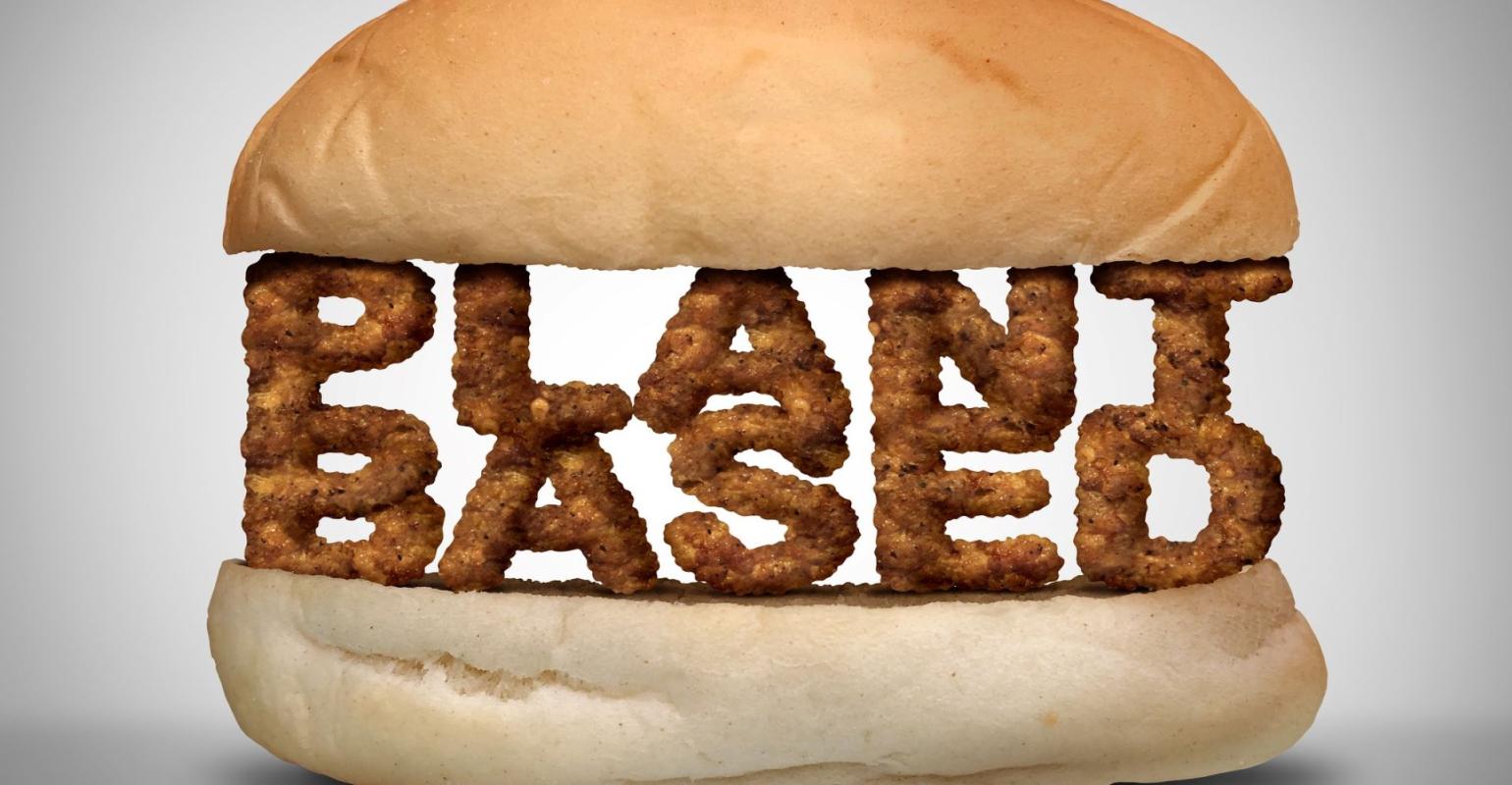 Health and environment at the fore, even as differences surface between geos.

Consumers are broadly aware of plant-based products and are showing greater interest in purchasing them, driven by concerns about health and the environment. At the same time, new research from buzzback, a New York-based market research firm, suggests there are differences between US and UK consumers when it comes to the plant-based market.

In its survey of 1,400 consumers in the United States and United Kingdom, buzzback sought to assess the overall level of awareness of plant-based products, top categories of interest, and new opportunities. The research showed consumers are interested in supporting their own health and that of the environment, as well as expressing concern around animal welfare. Similar percentages of respondents in both geos (55%) said they have been impressed by the “great taste and texture” of plant-based products, and nearly equivalent quantities (approximately 70%) feel healthier when consuming plant-based products. However, only 50% of UK respondents stated they were seeking healthy alternatives and believe eating plant-based food is better for the environment, compared to 73% of US consumers.

There are also opportunities when it comes to other categories, as buzzback noted “green” alternatives are trending in the personal care market and other food segments. There was stronger interest among UK survey respondents in these areas, with 64% stating they’d consider purchasing plant-based hair care or skin care products, and 63% expressing interest in savoury snacks. In the United States, the purchase intent was 56% for the hair care and skin care categories, and 54% around savory snacks.

Ultimately, there is strong opportunity around plant-based, according to the buzzback team. “Plant-based is booming and provides plenty of opportunities for many brands in different industries,” said Martin Oxley, managing director at buzzback. “However, with popularity also comes competition. So, in order for brands to be well equipped and really stand out they need to focus on what consumers are craving—what is trendy—and be able to innovate, develop new products, and communicate differences effectively.”