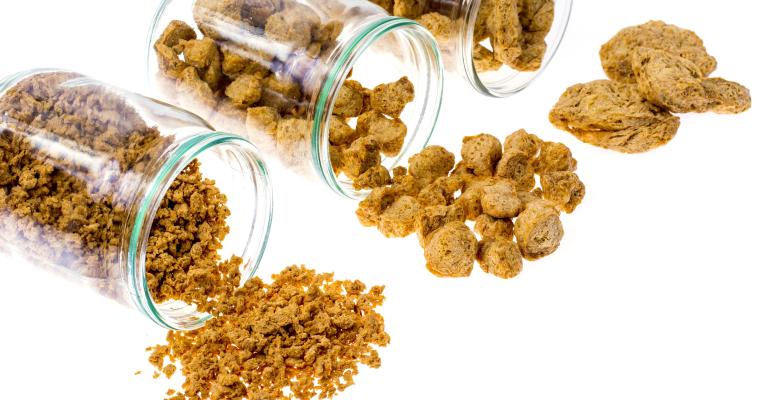 According to a latest market report the revenue generated from the global texturised vegetable protein market is estimated to be valued at approximately $1.1 billion in 2019, which is projected to grow at a CAGR of approximately 6%, to reach $2 billion by 2029.

Among consumers, there is an increase in health consciousness, consumption of guilt-free food, and orientation toward environment protection. Vegan foods and flexitarian diets have gained considerable traction in the market. Consumers are increasingly opting for plant-based products, such as texturised vegetable protein, seitan, and others. Texturised vegetable protein satiate consumer demand for gluten-free, vegan, and high-protein food products.

Increasing awareness among consumers about the benefits of plant-based diets and rising demand for food and beverage products with high nutritional benefits and sensory taste are fueling the demand for texturised vegetable protein products. Approximately 14% of Australians are making a concerted effort to avoid red meat, while 34-39% of the urban Thai and Indonesian population have reduced consumption of animal-based protein in the past two years. This is due to the rising awareness of ethical concerns linked to meat consumption and increasing focus on associated detrimental health impacts.

In response to this trend, manufacturers are launching new products with plant protein sources in the texturised vegetable protein market. DuPont, as an example, has expanded its plant-based protein product range with a new pea protein developed for beverages (TRUPRO).

The cost of healthcare has risen twice as fast as general inflation, primarily due to the extensive research and development activities carried out in the pharmaceutical industry. Increasing cost of healthcare has compelled people to opt for vegetarian products, as these plant-based products are believed to provide health benefits associated with weight management, lower blood sugar levels, protection against certain cancers, lower risk of heart attacks, and reduced pain from arthritis, among others.

These insights are based on a report on Texturized Vegetable Protein Market by Transparency Market Research.

Powered by plants: The latest in sports nutrition ingredients
Apr 08, 2019