Investors Flocking to the Nutraceuticals Sector 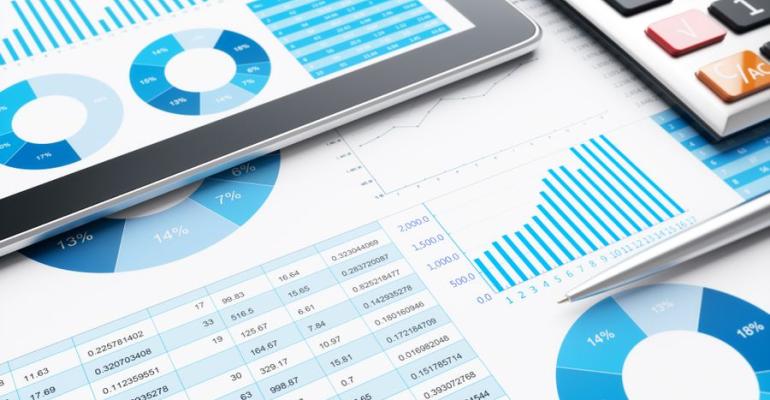 Investment activity in the nutrition and health & wellness industry continues to grow strongly. Overall transactions (acquisitions and equity financings) totalled 558 in 2015, compared with 382 in 2014 and 253 in 2013, according to the Nutrition Capital Network (NCN) Transaction Database.

Interest from big food companies, venture and private equity funds, and “crossover" investors from technology and biotech, has all helped to drive activity. But I have also seen a notable increase in earlier stage investments by high net worth individuals, angel investors, former industry executives, crowdfunding, incubators, accelerators and other alternative financing models.

Technology segments defined and tracked by NCN accounted for 63 percent or 207 of all 331 financing transactions recorded in 2015, with delivery service (78) and apps & information (53) leading the way. Activity in nutritional biotech & agtech was also up, totaling 40 transactions in 2015 compared with 11 in 2014. M&A and investment activity in supplements and ingredients was level in 2015.

NCN hosts its third European investor meeting—NCN Europe III—on 9 May 2016 at Palexpo in Geneva, focusing primarily on science, technology and ingredients in the nutrition and health & wellness industry. This is third time we have held this meeting the day before Vitafoods Europe opens.

In total, 14 new companies in health & nutrition science looking for investment, acquisition or corporate partnerships will present their business plans to between 30 and 40 investors. The programme will include pitches for the following companies, products and services:

• Developer of sugars with enhanced sweetness allowing for a considerable reduction

• Supplement for muscle loss and medical food for muscular dystrophy

• Commercialiser of nutrition technology developed at a prominent Australian university

NCN III takes place at Palexpo on 9 May 2016, the day before Vitafoods Europe opens. The following day, NCN will host the Vitafoods Venture Den on the Vitafoods Centre Stage at 4pm.

How is the continued pandemic impacting nutraceutical purchases?
Jan 20, 2022