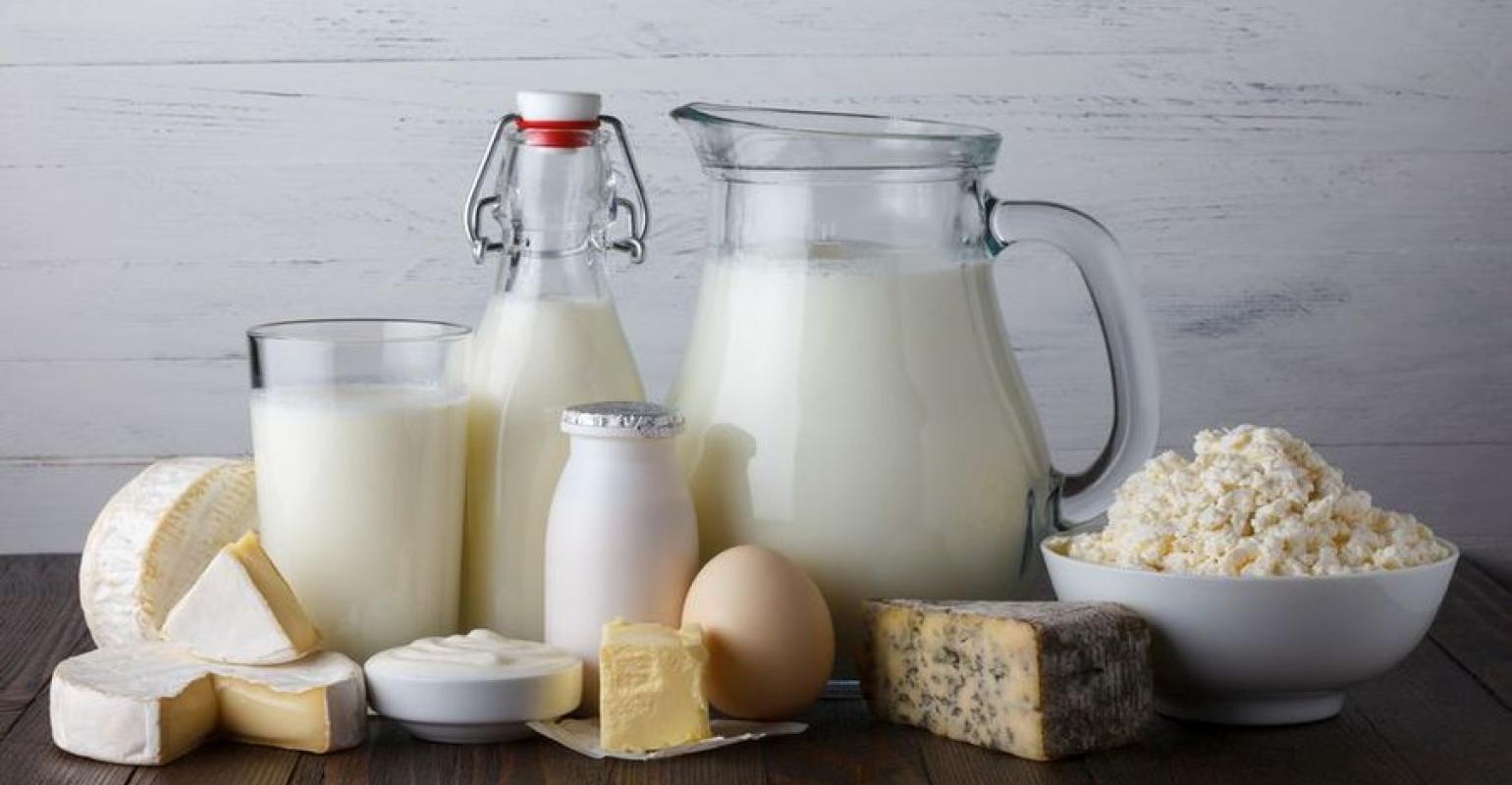 In recent times, the popularity of non-dairy milk among health-conscious people has been on the rise, which is likely to influence the growth of the plant-based milk market significantly.

Plant-based milks comprise much less sugar compared to livestock milk, and in addition, are endowed with extra fibre, extra protein, and an additional amount of omega 3 fatty acids. Cow’s milk—the most common livestock milk consumed—contains a large amount of lactose, which though healthy, may lead to major digestive issues. In consequence, regular cow’s milk consumers have lately been giving preference to lactose-free milk, which will considerably boost the plant milk industry share. The most vital factor associated with the increased popularity of plant-based milk is its production process—free of animal cruelty. Moreover, plants are less expensive to grow—plants such as hemp, flex, cashew, almond, and soy used to produce milk require less manpower, maintenance, water, and space. Besides all those benefits, non-dairy milks provide hormone- and antibiotic-free products, which has been helping health-conscious people maintain their diet preferences. The changing consumer lifestyles owing to the growing health concerns among people about diabetes and obesity are thus slated to enhance plant milk market size.

Considering the future scope of non-dairy milk, the renowned giants in the plant milk industry are adopting growth strategies such as joint ventures and mergers and acquisitions. For instance, in 2016, the France-based company, Danone, acquired the US-based soy milk producer WhiteWave Foods for $10 billion. With this acquisition, Danone has been able to enhance its growth profile and reinforce flexibility across North America. In addition, it has improved its product portfolio through the strategic acquisitions of WhiteWave driven brands such as Wallaby Organic, Horizon Organic, and Silk, while consolidating its stance in North America plant milk industry. As per statistics, in 2016, North America covered around 25 percent of the global plant milk market share. Apart from North America, this acquisition has also implicated the European plant milk industry share, pertaining to the post-merger approval of the European Commission for the acquisition of US based foods giant, WhiteWave.

The ample availability of raw material required for making non-dairy milk is likely to stimulate plant milk market trends over the years ahead. Soy milk is one of the most preferred milks for toddlers, given that they usually are incapable of digesting milk sugar. Soy milk is also an excellent source of fibre, protein, minerals, fatty acids, and vitamins. This consumer market would have a considerable impact on soy-based plant milk market size, slated to generate more than $8 billion by the end of 2024. Almond milk is rich in omega-3 fatty acids, minerals, and vitamin E, has low sodium content, and 50 percent more calcium than dairy milk. The low-calorie content may help obese people to reduce cholesterol—thus the growing popularity of almond milk among heart-healthy people is slated to propel plant milk market share over the years ahead.

Currently, plant-based milks are emerging as viable alternatives to livestock milk across developing countries. In order to overcome the insufficient supply of animal milk, many of the players in plant milk market are investing heavily in food product developments. As technology intervention and ongoing research efforts will ultimately help improve the quality of plant-based milk, its demand would observe a commendable rise globally.