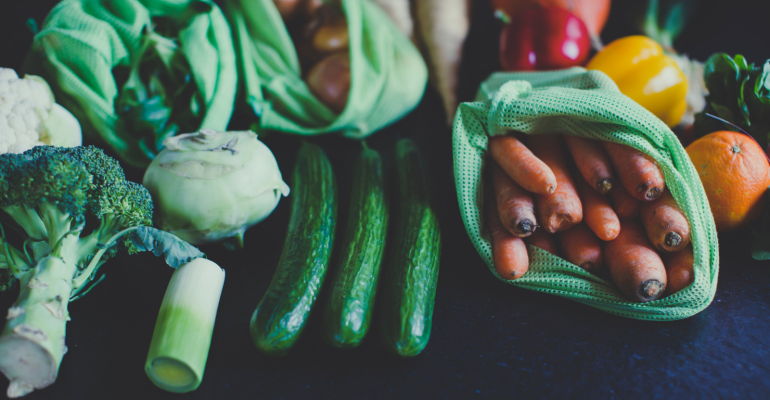 COVID-19 has been one of the most unexpected global phenomena that have struck in the last several decades. Countries across the world went into a complete lockdown and the presence of the virus caused mortal fears amongst the global population. Due to conflicting and contradicting guidelines and instructions from respective governments, people have had to adapt to drastic changes in lifestyles. For example, following the lockdown, consumers were suddenly left with no choice but to buy basic food staples and fresh produce and cook at home, since restaurants, along with all other activities, were shut down. This violent change in consumer behaviour has dealt significant impact to the global food industry, which probably witnessed the greatest shake-up during the second quarter of 2020. This in turn has had a significant impact on the global food ingredient and flavour industry. Take for example, the beverage sector whose consumption happens mostly out of home. Due to a massive dip in beverage consumption, sweetener and sweet flavour sales were drastically affected.

In the mind of the consumers, local brands appear to be safer than foreign brands. This trend has been observed in many countries. Even in China, where there is generally a strong preference for international brands, a very recent survey by McKinsey has shown that only just above 40% of consumers preferred international brands. On the other hand, in Australia, more than 80% of consumers surveyed indicated that their preference for local brands increased during the COVID-19 pandemic. In the same survey, in all countries except China and Japan, more than three out of four consumers say they are focusing on boosting their immunity through more exercise and healthy eating. Thus, immunity as an individual driver as well as obtaining immunity and strength through healthy foods in general have come out clearly as consumer drivers in today’s COVID-19 affected time period. Credit Suisse reported that the increase in shopping and growth in sales in Switzerland are concentrated in relatively low-priced basic foods and hygiene products. Despite enjoying a high per capita income, Swiss consumers reflect global resistance towards buying expensive products at a time when job and future uncertainties are very high.

The global food service sector has been hit very severely by the various social restrictions imposed by the respective governments.  In many parts of the world, foodservice sales saw total breakdown threatening millions of jobs. Which? The consumer organisation magazine spoke to more than 2,000 members of the public about how their shopping habits had changed since the UK-wide lockdown was introduced in March. Some 45% said they are spending more on groceries, with 14% spending ‘a lot’ more. This reflects the consumer’s need to buy more food from retail due to the quasi-closure of the restaurant sector.

Currently, governments all over the world are trying to revive the restaurant sector. For example, the 72,000 restaurants in England got a major boost when the government offered consumers up to 50% off their bill at participating restaurants, cafés, and pubs during August. This has increased footfalls significantly. However, with schools set to open soon, it is unclear if restaurants will be allowed to be open, particularly if the current so-called second spike continues. This illustrates the large uncertainty faced by the HORECA sector in general.

While it is true that the hospitality sector has been trying out new business models including food delivery at home, moving into other service sectors which include even washing clothes for selected customers who may not be staying at the hotel, it is largely unclear if this will be the new normal for some more years or if the situation will more or less get back to pre-2020 days in the coming year. There is a school of thought that business travel by air will start to increase from sometime during next year although holiday air travel appears to be a bit further away.  In fact, it may be too early to make a firm assessment about the future shape and size of the hospitality sector.

In the midst of such violent changes across the food chain—from farm to fork—Giract has observed four major consumer drivers in global food markets over the last few months, namely, price, food safety, immunity-boost and overall health.

With massive lay-offs and heightened job insecurity across all populations, it is not a surprise that price has become a very important criterion for the consumer. This has been helped to a certain extent by the choice of the food producers in terms of their product mix at this difficult time. Since supply chains have largely been broken and processing constraints being significant, food producers have chosen to focus on those products which are preferred by consumers at this point in time rather than offering the entire range of products as before. Thus, Campbell’s Soup recorded a stunning 35% growth in its soups segment in the US, including ready-to-serve and condensed soups, as well as broth. Being relatively cheap, and offered on the ambient shelf, it was very useful for the consumer to stockpile such a product during the lockdown period. Similarly, Sales of Maggi shot up by up to 25% over pre-COVID numbers as Indian consumers under lockdown stockpiled the instant noodle brand. There are many other such examples of low-priced staple food sales having gone up during the last few months.