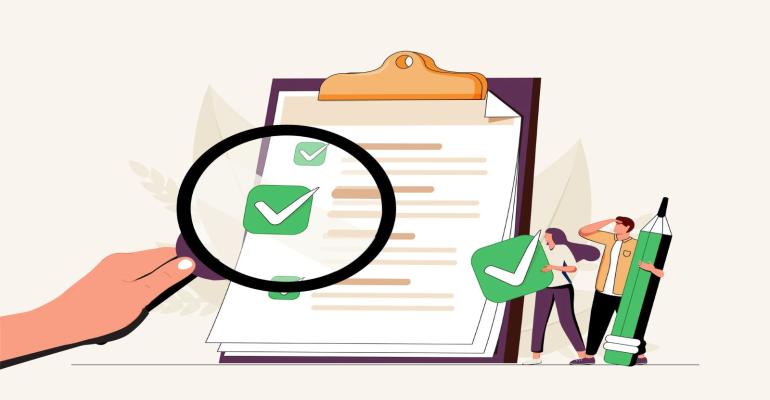 A new examination of the food and nutrition industry by the market research firm calls out the macro themes disrupting the space.

Mindful eating and food as medicine; plant-based eating and alternative proteins; and food tech, origins and security are the top themes driving both disruption and investment in the food and nutrition space, according to market research firm Euromonitor International. The firm’s new report, Trends Shaping the Future of the Food and Nutrition Industry, was released at Anuga and dives into the market forces that will continue to impact the growth of the space.

Of note to the nutraceutical space is the continued blurring of lines between foods and supplements, as consumers seek desired health benefits. For example, immune health system health claims in yogurt and sour milk products increased by 24% between 2019 and 2020, even more than the growth of probiotic claims (up 9% globally).

In the proteins space, Euromonitor called out fermented proteins as well as the growing popularity of insect protein. The firm cited cultural norms impacting adoption rates; however, the sustainability profile of insect protein ingredients may be accelerating adoption in markets that have been resistant to adoption. For example, the European Food Safety Authority (EFSA) approved the yellow mealworm for human consumption in January 2021, the first such approval.

Finally, sustainability remains close to consumers’ hearts, with product origin stories resonating at not only point of purchase but online as well. While claims such as organic and fair trade are commonly used, Euromonitor reports that in developed countries, there is a lack of trust in such label claims. Accordingly, this could offer potential for digital traceability tools across the supply chain, the firm concludes.