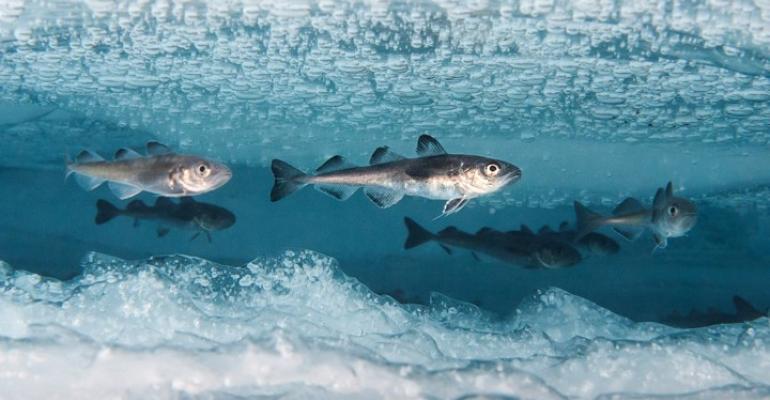 In the field of cosmetics, antifreeze proteins are used as an additive for preventing quality degradation of cosmetics. For instance, when cosmetics containing an oil component and a fat component are frozen, the water contained in the cosmetics may be crystallised to form ice. As a result, the oil and fat components are physically pressed, and the structure thereof is destroyed, whereby the quality and sense of use of the cosmetics become deteriorated. When an antifreeze protein is used in cosmetics, the degradation of quality can be avoided since the crystallisation of water is prevented and the structure of the oil and the fat components is maintained.

High cost of production and R&D expenditure are the major restraints for the antifreeze proteins market. R&D expenses form one of the largest direct costs incurred by companies while manufacturing any product. This includes the cost for research, labor, power & utilities, consumables, and others. Extraction of an antifreeze protein from fish is a complex process and involves significant R&D investments. The antifreeze protein operates using a process known as thermal hysteresis, identified in Antarctic fish—lowering the freezing point of water in the hemolymph. Hysteresis may be more effective in insects. For substantial extraction of the protein, researchers from Notre Dame University suggest the collection of thousands of the bugs; a rate of 1 microliter of hemolymph per insect is needed (it takes 250,000 microliters to gather a cup). However, antifreeze proteins are large molecules with complex structures, making it hard to sequence them for commercial use.

North America to be the largest market

North America has several national institutes that support research in biotechnology and life sciences. In the US federal R&D budget 2015, the National Institutes of Health (NIH), a medical research agency of the US Department of Health and Human Services, requested funds worth $30.36 billion to support research activities in the country. These funds are directed toward high-end research activities in the fields of drug discovery and the conversion of basic research to clinical research. This has presented several opportunities for antifreeze proteins in cosmetics, medical, and food sectors.