brought to you by 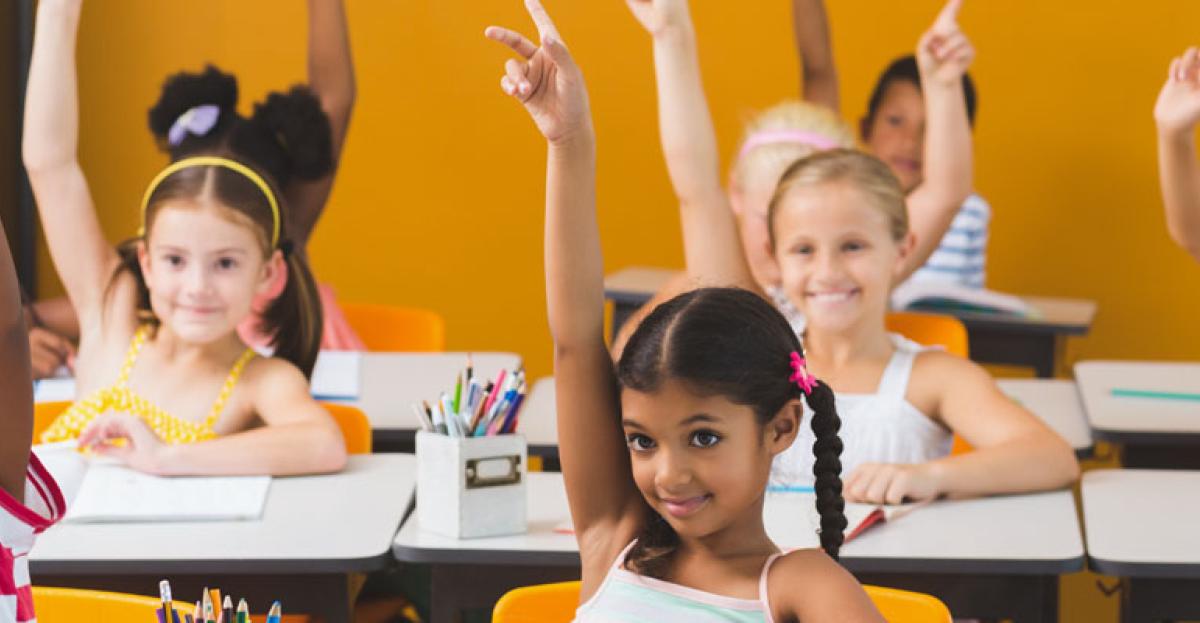 Fall not only marks the start of back-to-school, it often marks the beginning of cold and flu season. Children who may have spent the majority of the summer season outdoors are now spending most of their days in close proximity to others, making it easier for bacteria and viruses to spread.

Children are especially vulnerable to germs as their immune systems and bodies are not fully developed and their resistance and environmental adaptability are relatively weak. As a result, children can be affected six to ten times a year with symptoms ranging from runny noses to fevers, resulting in frequent missed days from school or daycare. Often we think of reactive treatment to illness, but research is showing that it can be beneficial to take a proactive approach as well.

One such study investigated the use of a combination of probiotic strains, Lactobacillus acidophilus NCFM® and Bifidobacterium lactis Bi-07® (commercially known as HOWARU® Protect Kids), in supporting the immune health of children. A double-blind, placebo-controlled clinical trial took place in which the incidence and duration of cold and flu-like symptoms in healthy children between three and five years of age was measured.[1]

The study was conducted from November to May, when children are particularly vulnerable to seasonal illness because of inclement weather conditions. The study monitored the impact of Lactobacillus acidophilus NCFM® and Bifidobacterium lactis Bi-07®, versus a placebo. Cold and flu-like symptoms – namely, cough, runny nose and fever – as well as other symptoms, were evaluated. The study also recorded the incidence of illness-related or flu-like symptoms and the number of absences from daycare due to illness or fever.

Figure 1: Significant impacts from use of HOWARU® Protect Kids

Results from the study, which can be seen in Figure 1, showed a significant reduction in fever, cough and runny nose. The number of sick days taken was reduced by nearly half, and reported antibiotic usage was reduced by 80% for those children taking the NCFM® and Bi-07® combinations.

Key Findings of The Study for Probiotic Use vs. Placebo:

This study is significant because it confirms that taking a proactive approach to supporting immune health can be an effective way to combat cold and flu season. This is especially true for children, who tend to be ill more frequently than adults. Probiotic supplementation can provide the support parents are looking for to keep their children in the classroom, happy and healthy.