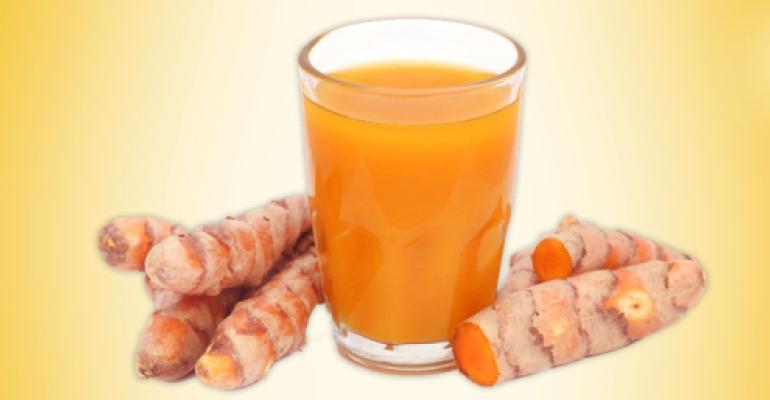 Curcumin, for all its myriad of anti-inflammatory, anti-oxidant, anti-microbic, anti-carcinogenic, and cardiovascular benefits (to name a few), is notorious for its poor bioavailability. The introduction of nanotechnology in very recent years has meant that the bioavailability issues of curcumin can now be re-examined. One such examination involved utilising lecithin to encapsulate curcumin into a particle size of 263 nanometres.

The resulting compound was then administered to laboratory rats at a dosage of 100mg/kg of bodyweight, as well as conventional curcumin. The theory is a very straightforward one: reduce the curcumin to a particle size small enough to get past the digestive enzymes of the gastrointestinal tract and enter the bloodstream intact in order to elicit its effects. The results were a success: serum levels of curcumin were raised nearly five times more with nano-encapsulated curcumin as compared to conventional curcumin. Morever, the liquid form of nano curcumin will boost the body’s intake of curcumin content, enhancing prevention of a number of diseases.

SV Agrofood recently launched Nano Curcumin Water Soluble together with Nano Vision, an Indo-Korean venture. Interestingly, India being the largest producer of turmeric in the world and South Korea being known for its technological expertise, the joint venture seems to have opened the doors to explore the potential of market for a new nano curcumin serum. With its unique odorless and tasteless innovation, the ingredient offers vast application options to both the food and pharma industry. Even if used as a natural colourant, the ingredient still delivers 100% of curcumin's health benefits. This serum provides a significant platform for product development to researchers actively investigating curcumin, especially those who were formerly restrictured to curcumin capsules with limited other combinations due to absorption challenges. This newly developed serum has 200 times solubility in water than natural curcumin, raising its potential for ice cream, milk flavours, confectionary, curry, hotteliars, and beverage applications, and ultimately creating new opportunities associated with the wealthness of nature.