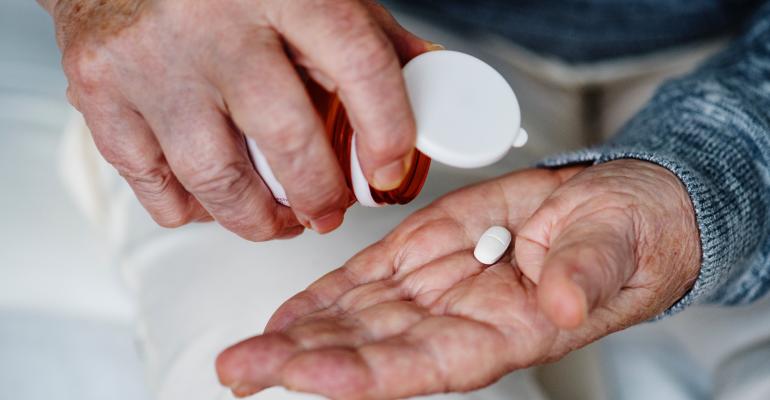 A growing elderly population and rising health consciousness amongst consumers throughout Europe are expected to push the nutrition and dietary supplement market to continue its growth through 2025. At the same time, supplements supporting brain health are catching the interest of consumers of all ages seeking more energy, better sleep and mood, and enhanced working memory.

Aligning with this movement, Mitsubishi Gas Chemical is introducing MGCPQQ, a safe cognitive health supplement, to the European market at this year’s Vitafoods Europe. MGCPQQ, included on the European Union’s list of Novel Foods in 2018, is the most widely researched and tested ingredient of its kind.

Clinical studies suggest the ingredient can activate mitochondrial biogenesis, meaning it can energise the mitochondria in cells. Studies also show that MGCPQQ can potentially support nerve growth factor, and that the ingredient may play a role in nerves and other organs growing or recovering after being damaged. Neurons are susceptible to lethal damage from oxidative stress, and neuronal death is regarded as a causal factor in some cognitive disorders.

The all-natural ingredient is manufactured in Japan by Mitsubishi Gas Chemical and is the only pyrroloquinoline quinone available for purchase by nutraceutical companies and supplement manufacturers in Europe. It’s the same ingredient as BioPQQ®, known in North America and Asia.

“The ingredient has been well-received in the US, and we are incredibly excited to be launching it to the European market at Vitafoods,” said Shoji Matsukawa, general manager, organic chemicals sales & marketing for Mitsubishi Gas Chemical America. “MGCPQQ has been extensively tested and has shown to help support mitochondrial activation and cognitive function.”

MGCPQQ is the only ingredient of its kind to earn a spot on the EU’s approved list of Novel Foods. Receiving Novel Foods registration establishes that food supplements and ingredients are held to high level of safety and efficiency standards for European consumers. MGCPQQ is the same ingredient as BioPQQ, which is the only supplement of its kind with NDI notification from the US Food and Drug Administration and GRAS status, enabling it to be used as a food ingredient.

MCLS Europe, which provides a variety of safe, healthy and functional food ingredients for the food and beverage industry worldwide, is the first distributor of MGCPQQ in the European Union.