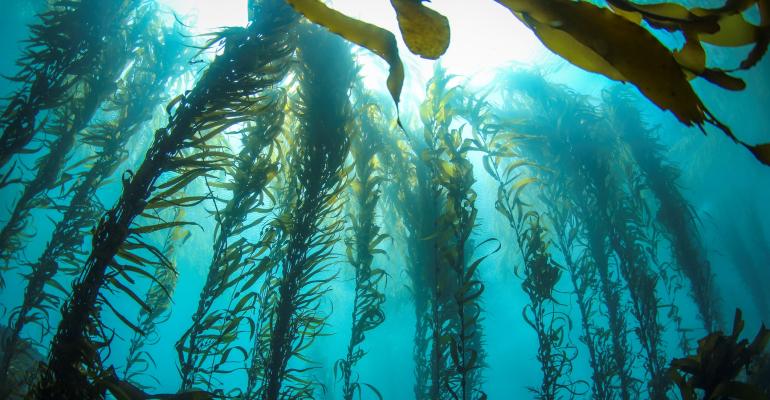 The marine fungi Paradendryphiella salina increase nutritional values of seaweed and seaweed waste production of mycoprotein,  according to research published in the journal of Algal Research (DOI: https://doi.org/10.1016/j.algal.2020.102135).

“The nutritional value of mycoprotein obtained in this work is very satisfactory. The results are good compared with the results of mycoprotein – Quorn”—researchers from the University of Chile noted. P. salina’s mycoprotein could offer an alternative to other non-meat-based protein alternatives— providing consumers with more nutritional protein vegan options. Indeed, researchers also noted, "these mycoproteins are an excellent source of good-quality protein combined with low energy and considerable fibre content … mycoprotein from M. pyrifera and seaweed wastes have good nutritional value and could be more suitable for consumption compared to traditional vegetables and are appropriate because these possess essential amino acids according to the recommendations of the Food and Agriculture Organization of the United Nations (FAO).”