The latest science of CBD 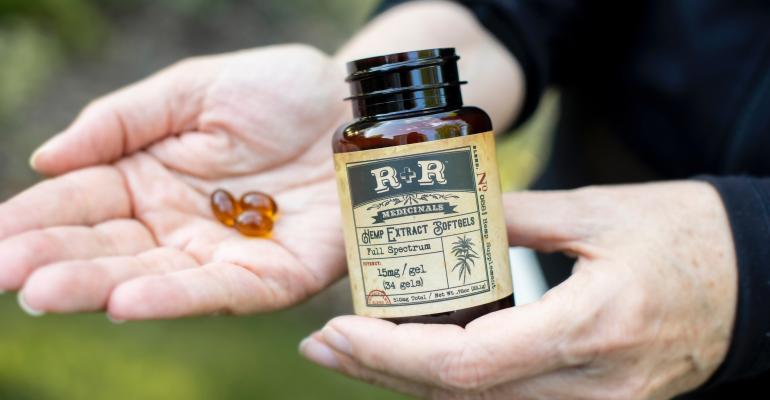 Scientific studies reveal varying views on the use of CBD and cannabis in treating PTSD, HIV, depression, anxiety and stress, while parents are warned not to give CBD to their children. There’s a “striking lack of evidence” about the safety and efficacy of cannabis-based medications as a treatment for post-traumatic stress disorder (PTSD) and prescriptions are not supported by clinical evidence. That’s the view of a team of researchers at University College London (UCL) who have published a study calling for more investigations into “many unanswered questions”. “The lack of evidence supporting cannabis as a PTSD treatment is striking given the vast interest in it, and the large unmet need for better PTSD treatments.”

The review said that cannabinoids may hold promise as a PTSD treatment, particularly for reducing nightmares and helping people sleep, but more research is needed into their potential long-term effects, such as addiction or risk of psychosis, before they should be used in routine clinical practice. The study “The effectiveness of cannabinoids in the treatment of posttraumatic stress disorder (PTSD)” was published in the Journal of Dual Diagnosis.

Can CBD relieve the symptoms of HIV?

New research is about to begin into whether cannabinoids can alleviate the inflammation that accompanies HIV infections. HIV researcher Mahesh Mohan recently joined the Texas Biomedical Research Institute and will work with its Southwest National Primate Research Center to study the impact of cannabinoids on the symptoms of HIV. “HIV infection results in chronic inflammation. We are working to identify where the changes occur and try to reverse the problem with new feasible pharmacological approaches,” Mohan said. He previously worked with rhesus macaques, which can become infected with a monkey version of HIV known as simian immunodeficiency virus, or SIV.

“There is so much suffering people undergo because of chronic inflammation created by infectious diseases, non-infectious health conditions and aging,” Mohan said. “Ancient people used marijuana leaves for medical purposes centuries ago. I’m very excited about moving this from nonhuman primates to the clinic.”

Parents ‘ignore US FDA warnings’ not to give their children CBD

Many American parents are giving their children CBD despite warnings issued by the US Food and Drug Administration (FDA), according to an article in Contemporary Pediatrics. Others are consulting pediatricians about the efficacy of CBD for anxiety, pain, and sleep problems, despite the lack of approval for many health claims.

The article by Andrew Schuman explores the evidence of the safety and therapeutic benefits of CBD for children and advises pediatricians on how respond to parents’ questions as CBD continues to increase in popularity. Schuman claims to find “most disconcerting” the fact that many online sellers are promoting the use of CBD-infused gummies to calm overactive and “fussy” children and CBD-infused oils are now being sold as a teething remedy for infants.

He concludes that it would be “inappropriate and irresponsible” for paediatricians to encourage the use of CBD until more studies are available, particularly regarding its long-term safety, and until it is endorsed for specific conditions by the FDA.

Inhaling CBD has been shown to reduce depression, anxiety and stress, according to a study by Washington State University researchers.

The study “A naturalistic examination of the perceived effects of cannabis on negative affect”, published in the Journal of Affective Disorders, provides an account of perceived changes in symptoms as a function of dose and concentration of both THC and CBD.

No changes in the perceived efficacy of cannabis were detected across time. However, baseline symptoms of depression – but not anxiety or stress – appeared to be exacerbated across the sessions tracked.