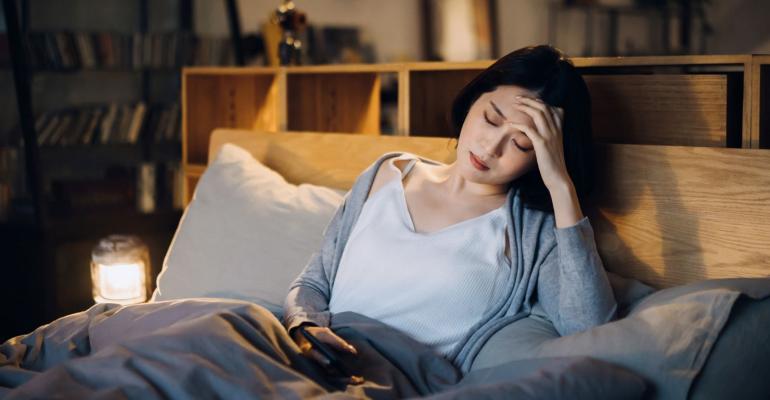 Understanding the efficacy of nutraceuticals in helping alleviate symptoms of depression.

According to the Lancet, at least 264 million people suffer from depression globally. Following the COVID pandemic, depression and anxiety are being referred to as the next pandemic and, thus, of great concern across all industries. So, what role can the nutraceutical industry play in addressing the major burden of depression?

Interestingly, researchers found that “the most commonly used supplementation in treating depression was the PUFA group, which was a combination of docosahexaenoic acid (DHA) and eicosapentaenoic acid (EPA).” They further noted that 8 out of 12 clinical studies that used PUFA showed positive benefits of improving depression. For these studies, the daily optimal dose for PUFA supplementation ranged from 0.7 g to 2.0 g EPA and 0.4 g to 0.8g DHA delivered between 1 to 9  daily doses. Researchers also found PUFA benefitted pregnancy—to prevent depression related to pregnancy and to support foetal brain and retina development. When looking at synergy supplementation, PUFA and vitamin E mix shows benefits against depression (1000 mg PUFA / 400 IU vitamin E daily).

When looking at probiotic’s effects on depression, 5 out of 8 studies shows that probiotics improved depression. The species used in these studies include, as summarised by researchers, “various bacteria from the genus Lactobacillus (L. acidophilus, L. casei, L. fermentum, L.rhamnosus, and L. bulgaricus) and the genus Bifidobacterium (Bifidobacterium bifidum and Bifidobacterium lactis) with various dosage ranges above 108 CFU in the form of yogurt, capsules, and sachets.”

Overall, based on the findings of the current commentary, researchers would propose the use of PUFA, vitamin D and probiotics to target and manage depression with supplementation.