HomeIngredientsFunctional chocolate 2.0
Recent
Ingredients
Happening Now
Variety of protein sources may lower hypertension risk
May 16, 2022
Feeding a growing global population with alternative proteins
May 13, 2022
Good mood food: Which ingredients are best for improving mood?
May 12, 2022
Alternative proteins market growth and opportunities — podcast
May 12, 2022
Recent
Personalised nutrition: The role of acquisition for business growth — podcast
May 11, 2022
Polish court decision on hemp as novel food could have major ramifications
May 10, 2022
Oleanolic acid, the new ingredient with interesting health benefits
May 10, 2022
Aleph Farms to produce cell-cultured collagen
May 09, 2022 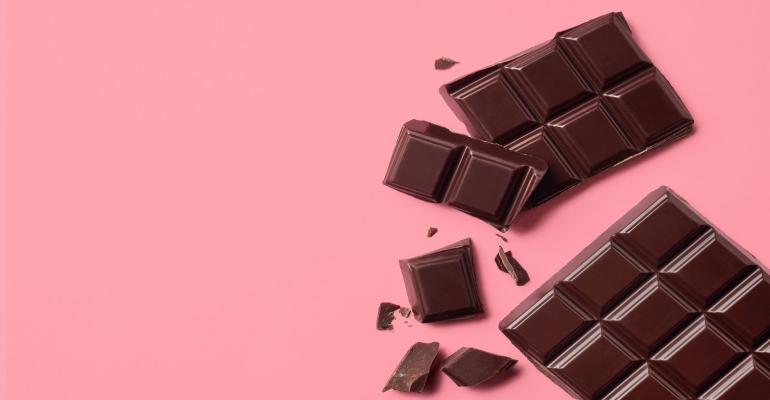 Chocolate may be an ideal functional food when fortified with omega-3 and probiotics.

Consumers often rely on functional foods as a preventive measure to keep good health, yet they do not want to compromise on the flavour. Fortunately, chocolate may be a great candidate to deliver indulgence bioactive ingredients.

According to the Food and Agriculture Organization (FAO), 150 mg of ω3 PUFAs per day is recommended for optimal cognitive brain development. The results from the current research showed that one serving from both FO1 and FO1+probiotics met 47% of that, and a serving from FO2 and FO2+probiotics provided 106% of the daily ω3 PUFAs recommendation. After looking at the rheological analysis of the chocolate formulations, researchers concluded, “An adequate candidate for commercialization was the Prob + FO1 treatment considering rheological characteristics, colour, texture, and its potential benefits. It was possible to develop a bar of milk chocolate added with fish oil and probiotics, maintaining its stability,”