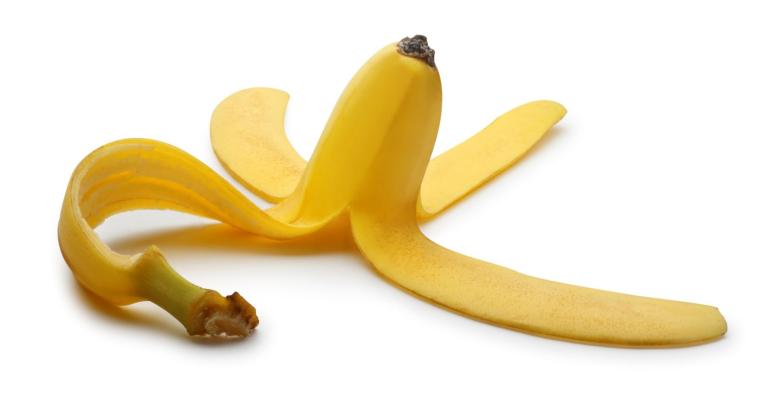 According to research published in Agriculture (DOI: https://doi.org/10.3390/agriculture11070584), the peels of mangoes, apples and bananas could be of interest for the nutraceutical industry as prebiotics and functional ingredients.

All the tested fruit peel powder (FPP) significantly spurred the growth of the probiotic strains, reaching more than 10 logs post 24-hours incubation period. Interestingly, researchers found no differences in the prebiotic properties of the FPP when applied to individual vs mixed probiotic cultures, and low quantities (2%) of FPP were found to be sufficient to promote bacteria growth. Researchers found the total dietary fibre to be highest in mango peel powder (47.01%), followed by banana (42.39%) and apple (19.29%), respectively. The carbohydrate levels—soluble sugars and glucose—reported in the FPPs were 64.83%, 39.56%, and 25.98% for banana, apple, and mango. Further, researchers confirmed the potential for these FPP to be used as functional ingredients.

When analysing the total polyphenolic content (TPC) and flavonoid content (TFC), mango had the highest levels of TPC detected, followed by apple and banana FPP, respectively; the highest flavonoid contents were found in apple FPP, followed by mango and banana, respectively. Researchers also analysed the water holding capacity and oil holding capacity of FPP and its solubility, which showed potential for thickening agents, texture enhancement and sources of natural fibres. They concluded, “The antioxidant capacities of the FPP confirmed that the minimally processed freeze-dried agri-food wastes could make a substantial contribution towards the commercialisation of these peels as food and feed ingredients.”