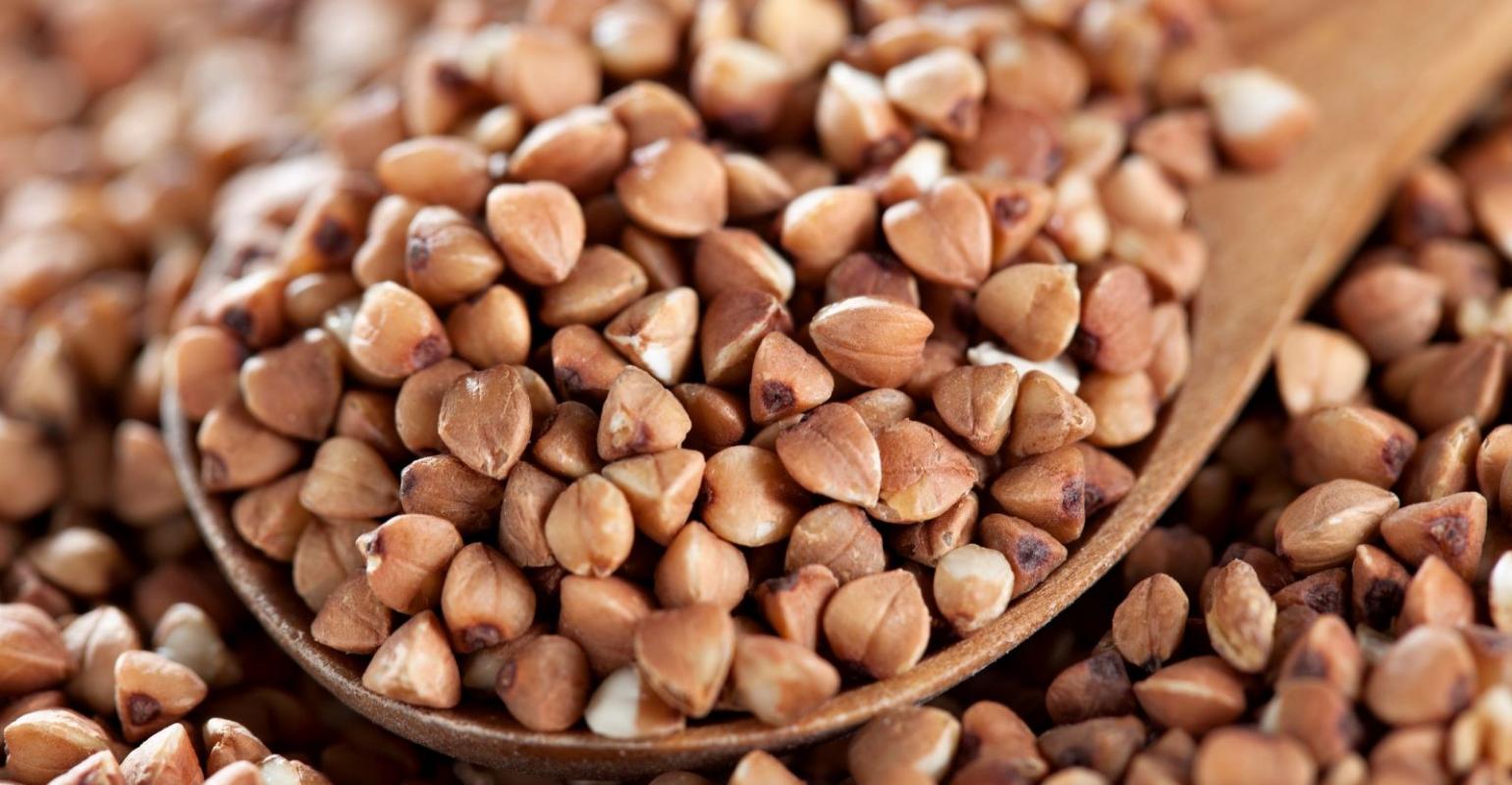 Buckwheat is often considered to be a functional food due to its rich bioactive compounds. The common buckwheat and tartary buckwheat grains from Fagopyrum esculentum and Fagopyrum tataricum species, respectively, are among the most found globally. According to new research (DOI: https://doi.org/10.3390/plants10050961), the nutritional values of buckwheat differ depending on species, genotype and environmental conditions.

In the current paper, researchers from Poland investigated whether bioactive compounds found in cultivars of common buckwheat (Kora and Panda), cultivars of tartary buckwheat (LIT1 and 63181), and forms of Fagopyrum esculentum (Red Corolla and Green Corolla) differed growing in the same polish conditions­.

The results showed that protein, phenolic acids, rutin and mineral composition levels varied among the tested grains. Tartary buckwheat showed the highest quantity of phenolic acid, with levels ranging from 6948.9 mg·kg−1 d.w to 7014.8 mg·kg−1 d.w in the 63181 and LIT1 cultivars—a 1.7- to 3-fold higher compared to the common cultivars. Interestingly, the highest level of ferulic acid was found in Kora and the lowest, Green Corolla; coumaric acid was higher in F. esculentum compared to F. tataricum, with the highest levels found in Panda, and lowest in LIT1.

Finally, protein levels were found at higher levels in Fagopyrum esculentum than in Fagopyrum tataricum, with albumin being the most predominant protein followed by glutelin, prolamin and globulin.

The results from this study show the potential for nutraceutical companies to explore buckwheat as a source of new bioactive compounds.

Is there an end in sight for cannabis-related novel food applications?
Aug 12, 2021