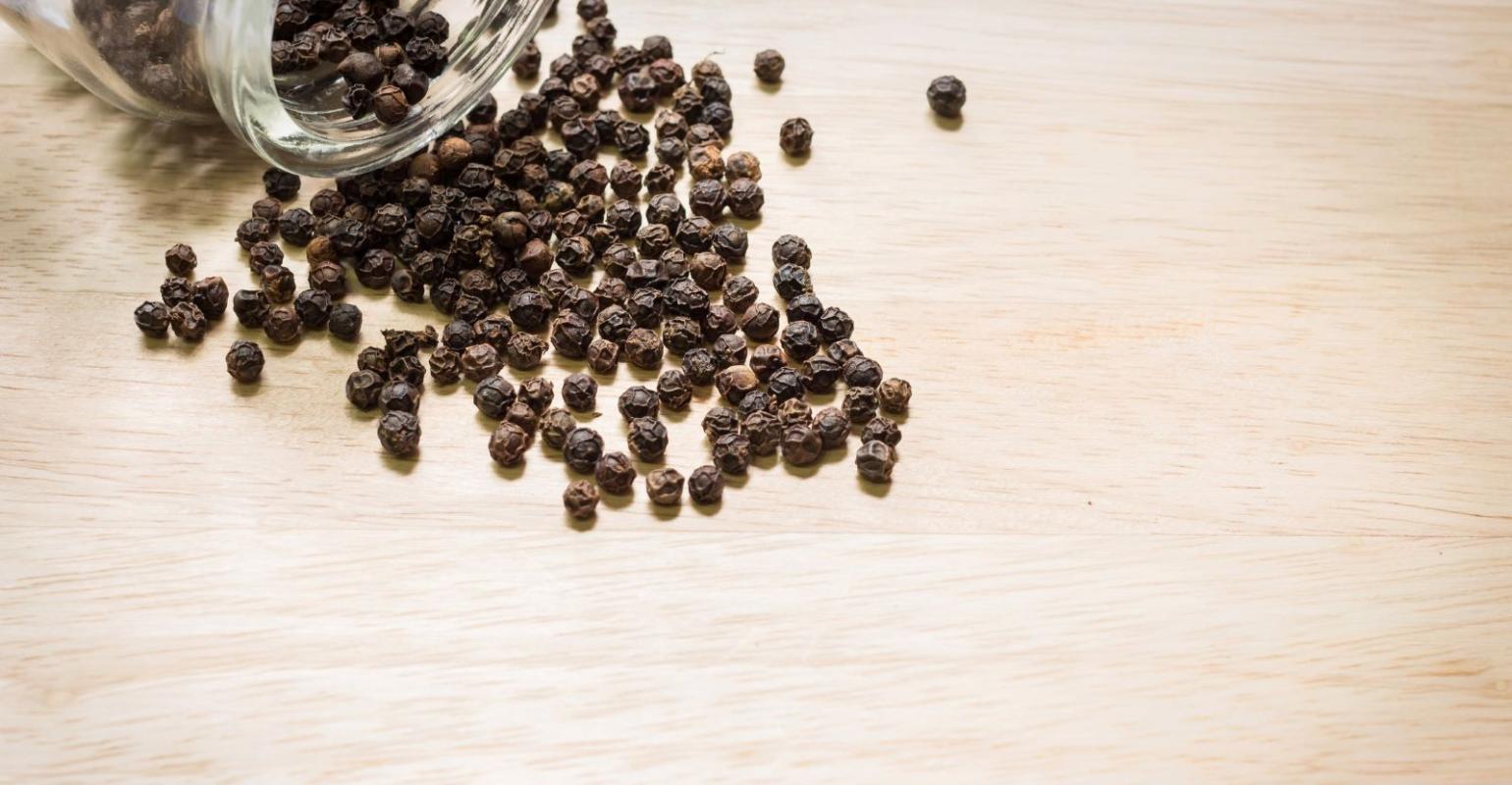 According to research published in Toxicology Research (DOI: https://doi.org/10.1093/toxres/tfab001), black pepper extracts could be of interest  as a preventive measure against chronic myeloid leukaemia (CML).

The extracts were shown to be rich in phenolic and flavonoid compounds; 44 metabolites were identified in all extracts (BP-M, BP-E and BP-Aq) at different concentrations. Researchers found 0.78, 0.67 and 0.032 ng/mg dry weight of pure piperine (PIP) in BP-M, BP-E and BP-Aq, respectively.

The treatment of cell lines with PIP showed strong cytotoxicity, with BP-M showing the highest level of cytotoxicity. Researchers noted, “BP-M is most effective in preventing K-562 cell viability.” Thus, they decided only to use BP-M for the current paper. Interestingly, BP-M and PIP were both shown to halt K-562 cell line proliferation. “The live-cell population of K-562 cells reduced by about 2- and 3-fold in response to IC50 equivalent concentrations of BP-M and PIP, respectively, indicative of inhibition of proliferation and/or viability of K-562 cells (P < 0.05) by these phytoconstituents,” researchers highlighted.

They concluded: “Both black pepper and its main metabolite PIP are potent impediments of cellular proliferation in leukemic cells. […] The cytotoxic potential of both black pepper and PIP increases with the progression of time and dose of treatments. Based on these data, it could be accepted that the involvement of black pepper in regular dietary practice may prevent the development of CML.”

Is there an end in sight for cannabis-related novel food applications?
Aug 12, 2021